With its church steeples and castle walls, Tallinn, Estonia, seems like a quiet backwater well outside the mainstream of modern society. You would never guess it’s involved in creating and using cutting-edge technology or integrating it into the fabric of its society.

But then, we must remember, Europeans were at the forefront of the Industrial Revolution. Things are not always what they seem and history does repeat itself.

If you conducted a survey about which country in the world is the most technologically connected and networked, Estonia, of the Baltic Region of Northern Europe, and formerly of the Soviet Union, would be unlikely to show up on the list. If you asked which country produced one of the most widely-known and distributed software solutions, Skype, again, people would be unlikely to identify Estonian developers as the source. And if you were to ask which country opened the first electric vehicle (EV) fast-charging network, again Estonia would be left out.

To get an idea of how talented and crafty Estonians are, you might simply compare them to the famously talented and creative Dutch of The Netherlands in Western Europe. IndustryTap has recently covered two Estonian projects: GrabCAD and ESTCube-1, an electric space sail, providing further evidence of Estonia’s relevance in advanced technology circles.

The high culture of “Estonian Cuisine” may be what underlies the “Estonian Miracle”: a discriminating eye, appreciation for fine detail, love for highly differentiated human experience. After all, in places like Japan, food and its preparation is so clearly at the center of the culture that it influences how everything is done: a fine piece of sushi looks strikingly like a high end Lexus sports car.

Estonia ranks highly in many regards from being near the top of the worldwide “Human Development Index”, relatively high incomes and the highest gross domestic product (GDP) per person of any former Soviet Republic. Estonia is known for favorable press freedom, coming in third in the world in 2012. It also allows economic freedom, civil liberties and a healthy education system.

While the private sector in Estonia is innovative and creative, the public sector leads the world in being wired and running the world’s most advanced “e-government.” The Estonian model can and should be held up to all countries of the world on how government can be downsized while its services are vastly improved.

The following one-hour video is an overview of what Estonia has attained to date, how it has incorporated high technology into all aspects of its citizens’ lives and what it plans to do in the future. This is an inspiring story to say the least.

California Bans the Sale of New Gas-Powered Vehicles By 2035 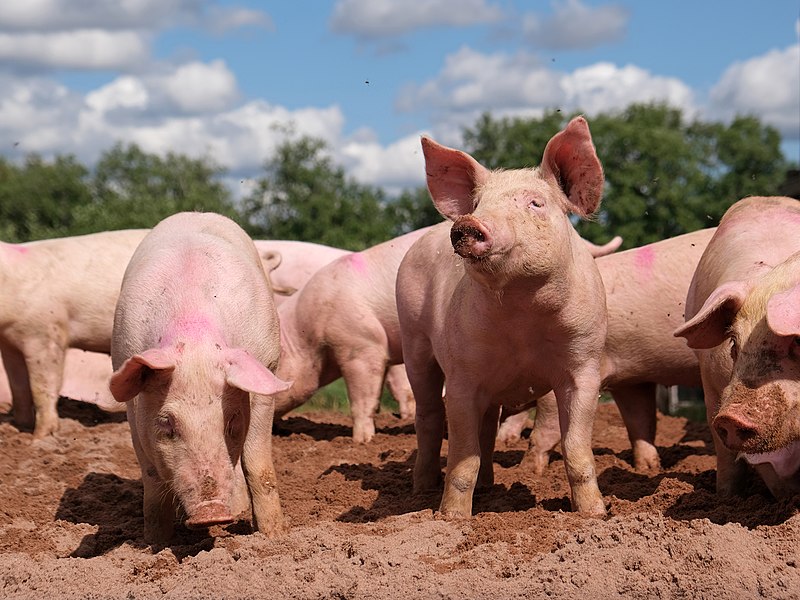 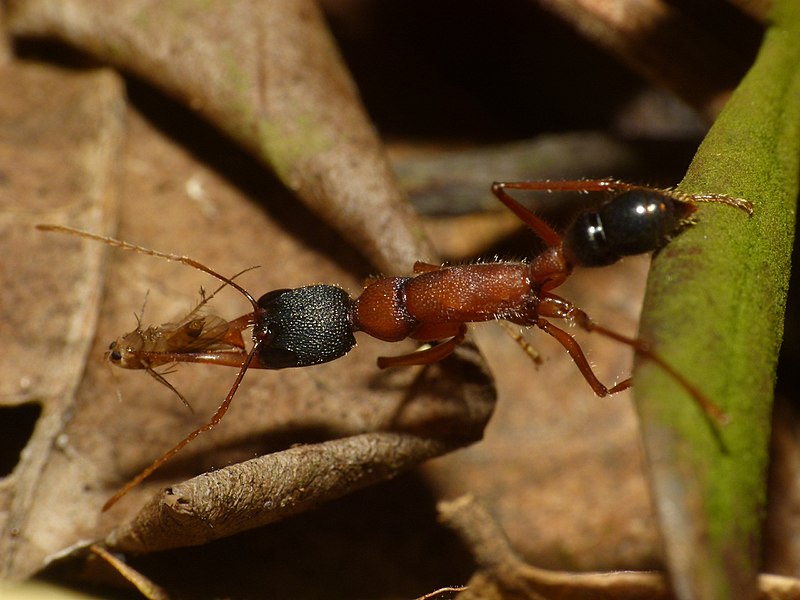