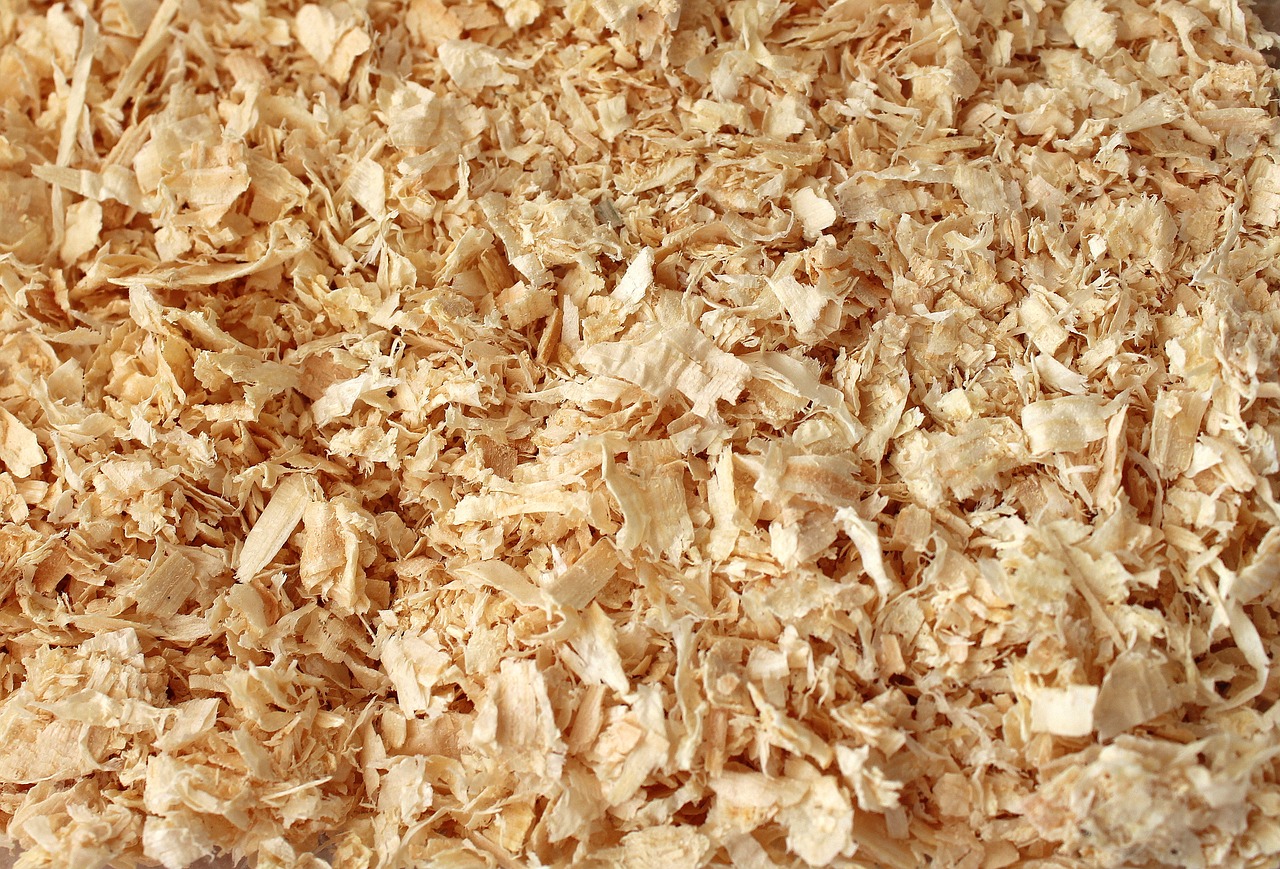 Image by _Alicja_ from Pixabay

Every woodshop and carpentry out there produces ridiculous amounts of sawdust every working day, and while the material is not entirely worthless, its re-purposing is certainly limited to low-level stuff. As such, most woodworkers just discard it as it is not worth the fuss of upcycling. However, new developments in 3D printing technology are coming to change that, and sawdust could turn into a valuable yet still cheap raw material for making wooden items.

Called “Forust”, the new 3D printing system promises to create wooden objects that are as structurally sound as regular carved wood, while also offering the users the same “warmth” and most of the physical properties of the material. It uses fine sawdust combined with a binding agent that is squirted in a controlled manner. The final result needs some sanding and/or finishing so as to achieve a smoother surface, or to mimic the wood grain of Ash, Zebrano, Ebony, or Mahogany.

The creator of Forust, Andrew Jeffery, says this technology has the potential to save large numbers of trees from being cut if it’s adopted on the required scale of course. He says wood waste is one of the easiest materials to repurpose and 3D print, and it is really in abundance. The applications that Jeffery and his team see as possible include luxury car interiors, a wide range of consumer goods, architecture and decorations, and also furniture.

It is an aspiring project based on a fresh idea of high-volume and streamlined production, but it is not free of complications. For example, the binding agent may give a strong result, but the end product isn’t wood in the sense of flexibility, brittleness, or wear resistance to UV light (sunlight). Then there’s the aspect of sourcing all the raw material, so there’s an added cost to consider, mostly for transporting it.