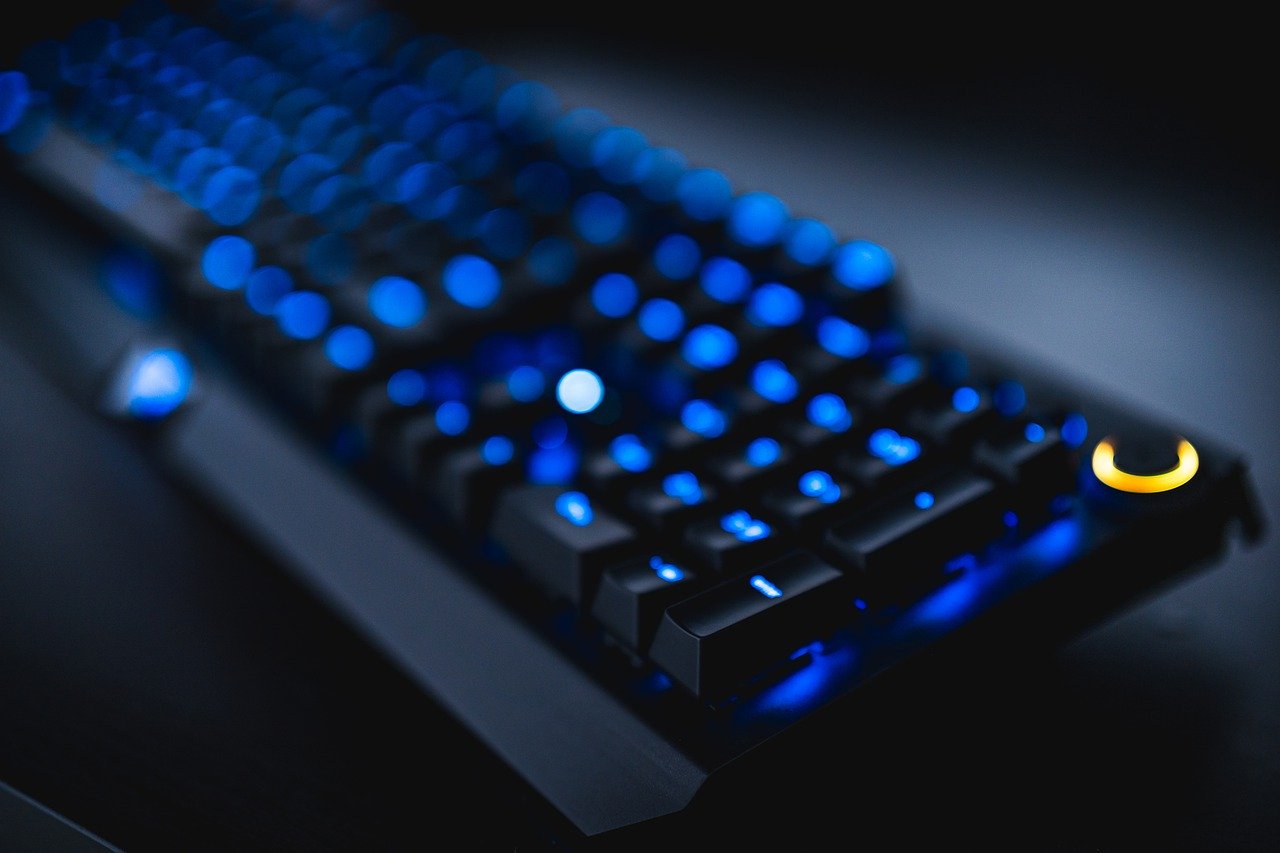 If you look at the history of video games, you will notice that it has come a long way. Over the past 50 years, it has changed so much with many crucial innovations and breakthroughs that have happened. Every moment is important in the gaming industry, but if we look back, we will see that the industry and the gamers have gone through a lot of changes.

Video games crossed the mainstream during the 1980s and since then it has been changing. Gaming is one industry that will come up with new things every time a new technology or advancement happens.

Influence of Technology on the Gaming Industry

Playing an online game can be described as an activity for amusement or entertainment. You can play games for fun. It also helps to increase your brain functioning and enhances your cognitive skills. Technological advancements in the gaming industry have increased the thrill, allure, satisfaction, and creativity. It has increased our needs, wants, and preferences.

Here are some of the examples of technological changes in the video gaming industry.

The introduction of voice recognition in the gaming industry has changed the lives of gamers. Voice-controlled video games have been around for some time now, but the potential of using this technology to gaming systems has finally come into reality. The systems can now recognize voice commands from the player. You can use this technology for:

With the help of face recognition technology, gaming systems can create your resemblance in the world of gaming. It means that it will create a customized character that looks exactly like you. It can transfer your expressions to all other digital creations as well.

Artificial intelligence has developed over some years and it has made its entry into the gaming industry. AI has upped the gamble for gamers from the early days of gaming in both solo-gaming and NPC. The most noticeable change in the modern gaming industry is that AIs can mimic human gamers like you and this is probably the biggest reason for its popularity. It is one of the greatest innovations in technology that will continue to improve the experience of gaming for users.

You can use your gestures to control the game. Sounds Great! You can get rid of your gaming controller altogether. The Real Sense technology by Intel allows you to play single-player shooter games by interacting with the device. This technology allows you to connect the natural movements of your body to your gaming experience.

Gone are the days of basic and simple 8-bit gaming graphics. You can experience cutting edge technological advancements in the industry now. It allows you to get transported to a world with photo-realistic textures.  You can increase the playability by opting for a higher quality image that seems like you are inside the gaming world.

With the introduction of 3D characters in the gaming industry, it took the players to another level. Most of the modern games comprise 3D rendered avatars and environments. The look of some of the games completely changed with 3D characters and they are:

High-Definition display has become the utmost necessity to show off the graphics of the gaming. Ultra 4K gaming is the new trend in the gaming industry. Along with 4K Television sets, 4K laptops have also become necessary for gamers to go on with the trend. Though they started pricier, now they have become cheaper. Nothing else can be compared to its unbeatable crispness, sharpness, and color contrast. The sites that sell CSGO skins display those just like it will appear in the game itself so that you can buy the best one.

Virtual reality is yet another advancement that has entered the gaming industry. Though not many gaming consoles support virtual reality at the moment, the display that gamers are going to get from the VR headsets is simply incomparable. They are going to grant the players full immersive nothing-seen-before gaming experience.

Augmented Reality or AR games allow a perspective that is unique to each of the players. These maneuver spaces within the real gaming world and make the object of the game that applies to certain situations in real life. For example, you can play table tennis or hockey from any angle.

Technological advancements have not only taken place in the design and experience of video games, but the devices and equipment used for gaming have also transformed a lot since they were introduced first more than 40 years before. Some of the recent advances in the gaming equipment are:

Recent Developments in the Gaming Industry

Some changes have happened in recent times in the gaming industry because of technological advancements. These are:

This is one of those recent developments in the gaming industry. Social media have boomed and the livestream has grown with that. Today, you have the opportunity to share your gaming passion with others from different parts of the world with the help of live streaming.

Another milestone in the gaming industry is the advent of portable gaming devices and systems. The size of gaming equipment became smaller, thus allowed gamers to be free at their home.

eSports have become a recent trend in the gaming industry. It is held by a group of professional gamers who take part in games with their respective gaming equipment and win prize money.