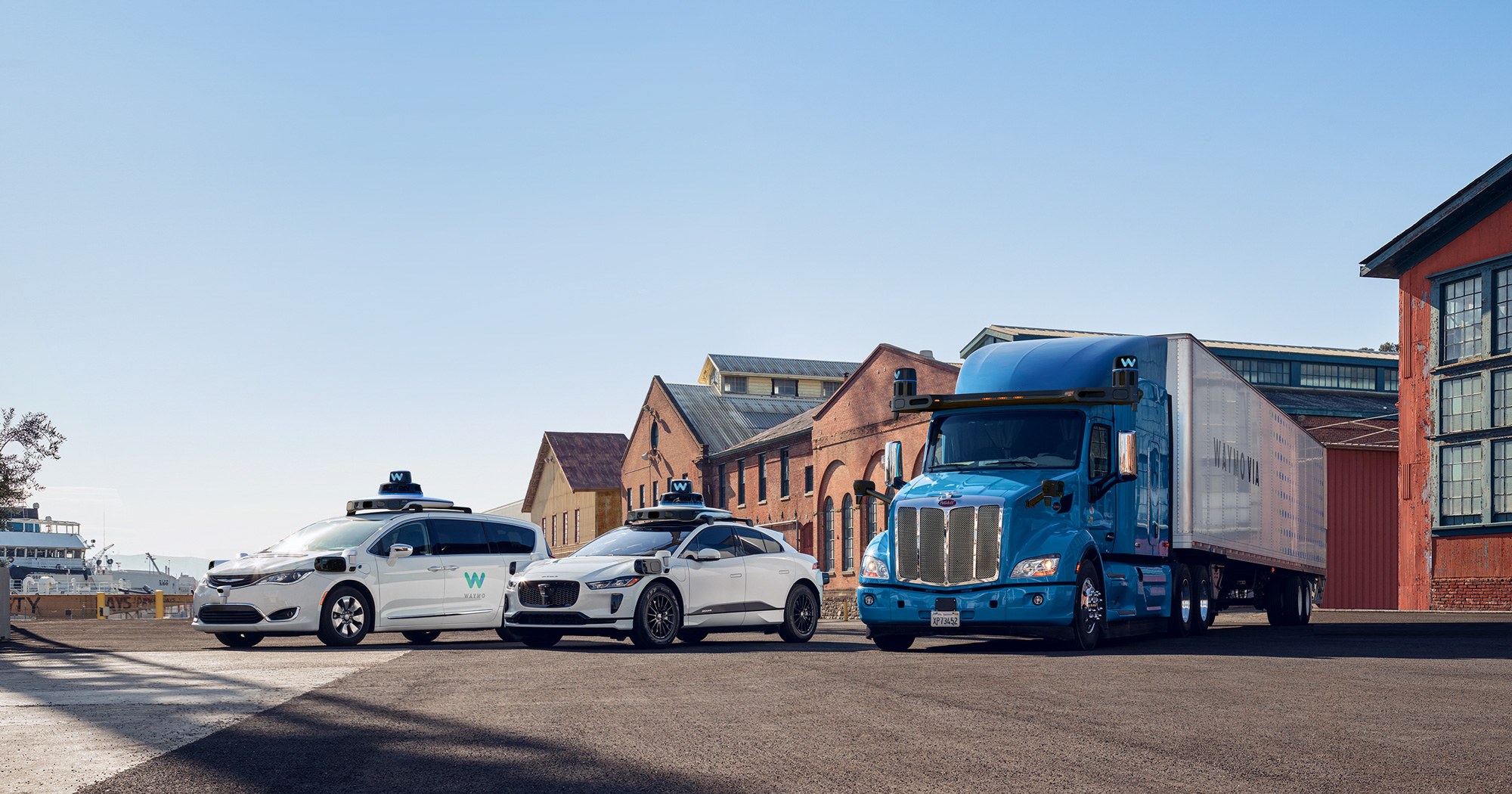 Waymo LLC, the California-based autonomous driving tech pioneer owned by Alphabet (Google’s parent company), has announced that it will stop selling custom LiDAR sensors to third parties. The key development that made the difference is that following a change in command, Waymo has decided to manufacture its own vehicles, so the brands that were thus far contractors can now be seen as competitors.

In a highly competitive field like that of autonomous driving tech, where the firm that will cut the ribbon first will secure a massive share and a strong position for years to come, one cannot afford to play risky games for momentary cash-ins.

The partnerships that had others enjoy Waymo’s tech include firms such as Nissan, Renault, Daimler AG, Jaguar, Land Rover, Volvo, and Stellantis. These car marques will now have to source their LiDAR units from elsewhere or develop their own.

The problem for them is that Waymo created exceptional LiDAR systems costing only about $7,500 each, featuring 360-degree views, lasers that can detect objects up to 300 meters (985 ft) away, and track all motion near and around the vehicle. Later, Waymo added the ability to spot potholes on the road, and also to discern police officers signaling the car to stop.

Clearly, taking this system “off the shelves” will have a severe impact on other players in the field, but it is how business works. Waymo will get to keep the R&D that was fueled from the partnership money as well as the stream of real-world deployment data that came from the individual experiments of these companies.

The next generation of the Waymo autonomous driving systems will appear exclusively on the Waymo One ride-hailing service and the Waymo Via delivery units. As for possible partnerships from now on, Waymo will limit itself to farming, robotics, and drones, but no rival car firms will get an exclusion.