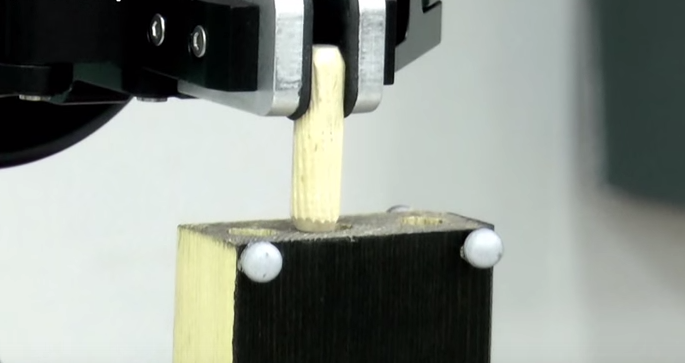 It’s a well-known fact that one of the greatest enemies of mankind is IKEA furniture.

What looks like a small task for a simple piece of furniture such as a desk or table quickly turns into a nightmare when attempting to construct pretty much anything from IKEA.

While many people are worried about robots eventually taking our jobs, one thing they won’t be able to help us with is putting together IKEA furniture, according to a video taken by researchers at Nanyang Technological University in Singapore.

The researchers’ published paper, “A Framework for Fine Robotic Assembly,” documents how a robot performed certain tasks involved in constructing an IKEA chair.

By using two grippers, force sensors to measure grip strength, and a six-camera vision setup, the robot was able to complete IKEA’s infamous peg-in-a-hole task through trial and error.

So while the robot eventually figured out how to perform one simple task in the IKEA construction process, it will be a while before they can put a whole piece of furniture together.

The robots will stick to packaging the furniture for now, and humans can stick to pulling their hair out while attempting to construct the most difficult furniture to put together known to man. 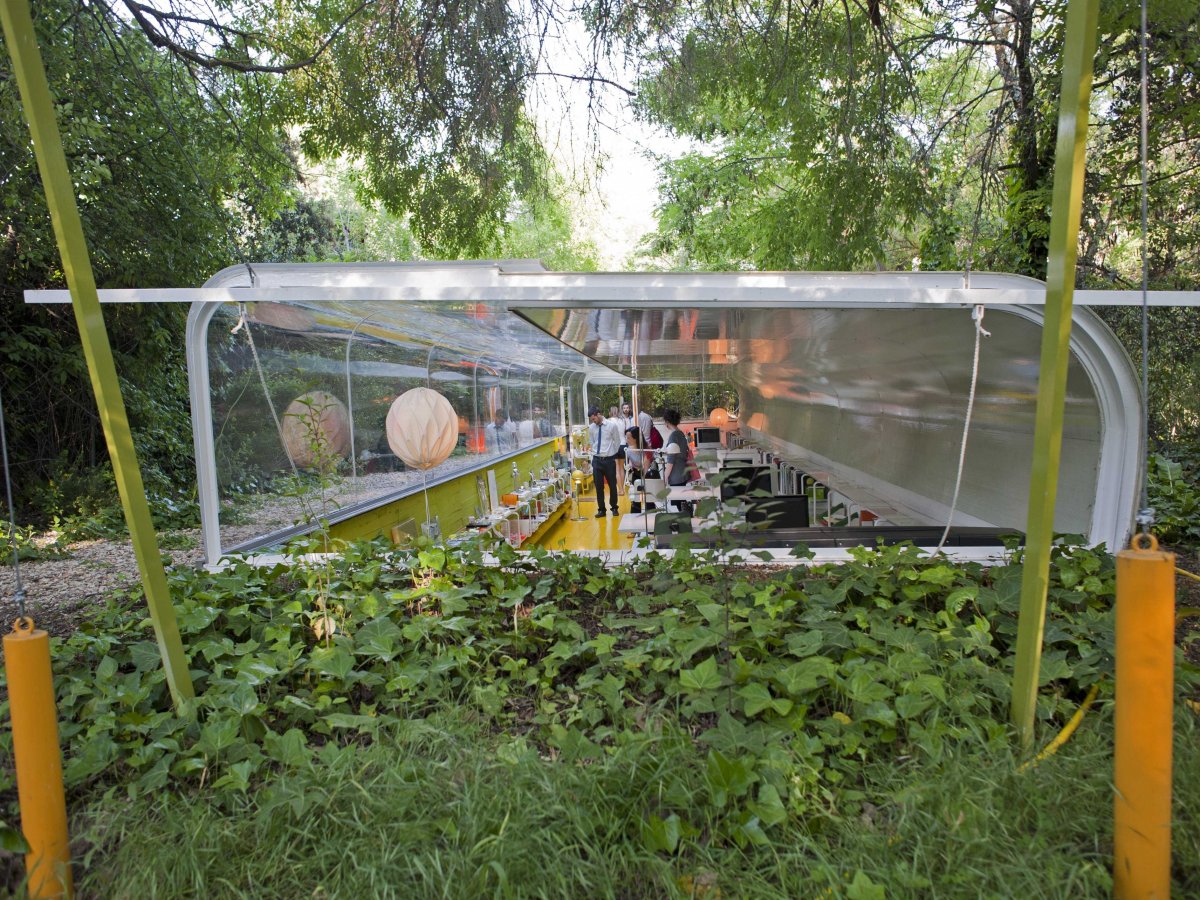 The Office That Actually Makes Employees Want to Come to Work

Tesla Plans To Unveil New Model D & ‘Something Else’ This Month…