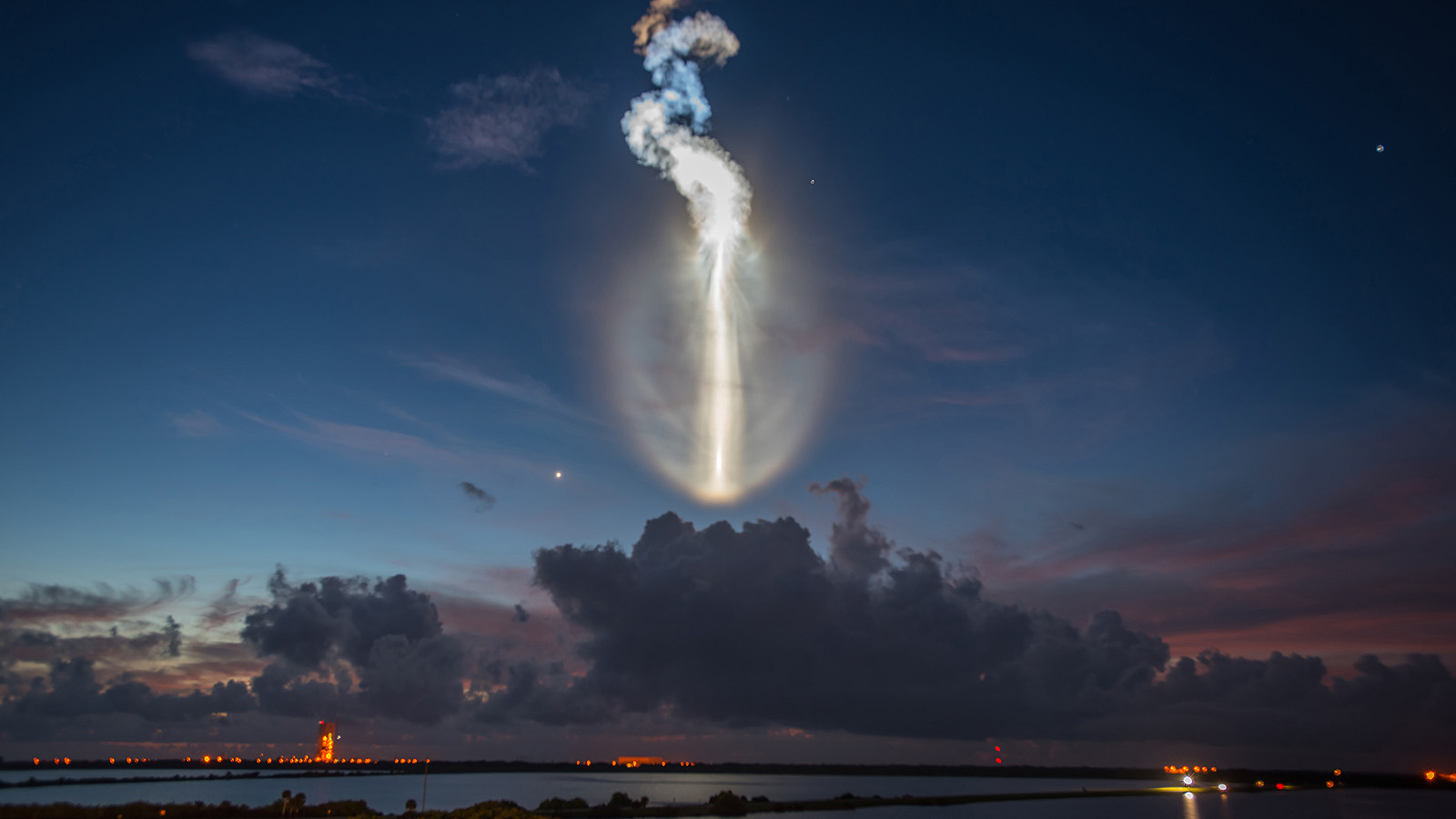 As you can see in the featured image, the atmospheric conditions for the launch allowed for some beautiful pictures to be captured, including the smoke trail left behind by the rocket.

China Reforestation: Planting a Forest the Size of Ireland to Become World Leader in Conservation
A Look At Google Glass In Action