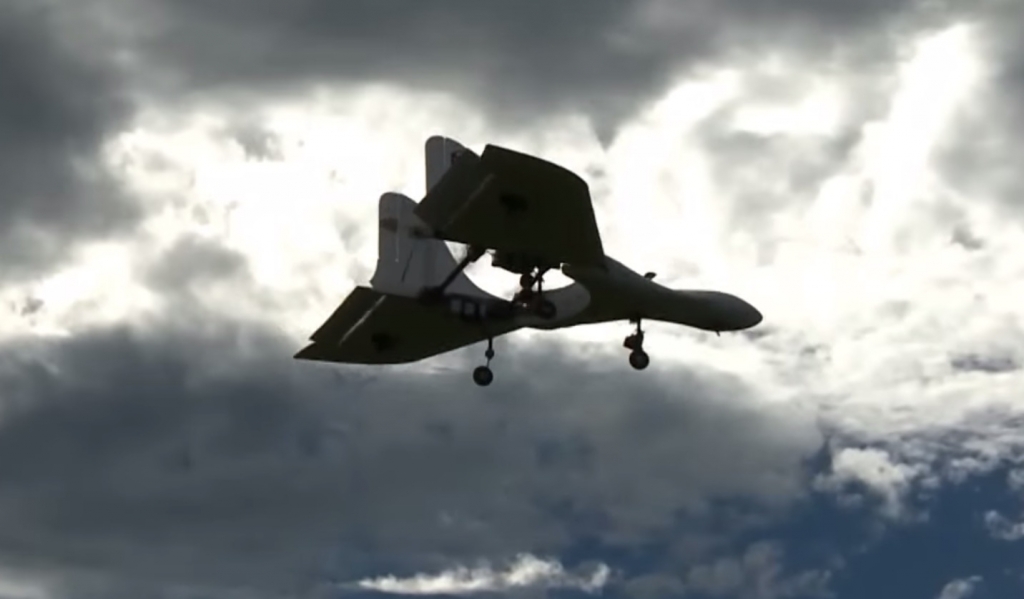 Sony’s new drone project, Aerosense, is officially underway thanks to a new video that shows the first footage of the drone prototype in action.

The drone, which looks like a tiny airplane, was developed with the help of autopilot startup, ZMP, and can fly for up to two hours.

Sony’s drone can easily perform vertical take-offs and landings, carry up to 22 pounds of cargo, and reportedly maxes out at 106 miles an hour.

It is worth noting that these drones aren’t your typical commercial autonomous aircraft as they will primarily be used for aerial infrastructure and land surveys.