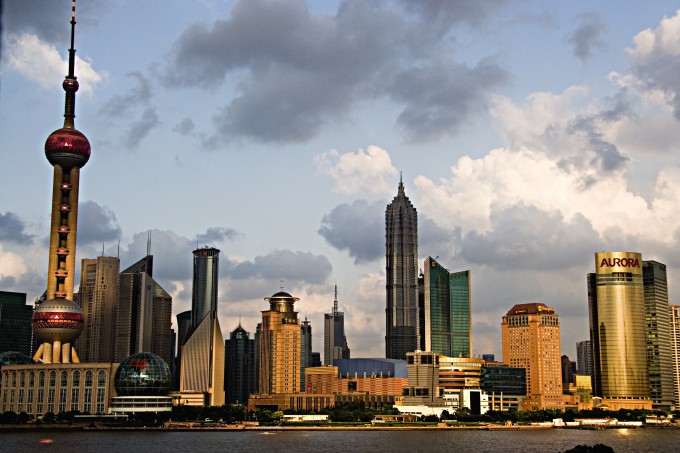 Today, Shanghai boasts a population of more than 24 million, quite a jump from 13.3 million only a little over a decade ago in 2001.

The third largest city in the world features a more expansive public transit system than London and currently has more skyscrapers than New York, two facts that portray the insane growth of Shanghai over the last 26 years.

The GIF below features the 26 year growth of Shanghai’s financial district of Pudong with the original image being from 1987 and the final one from 2013.