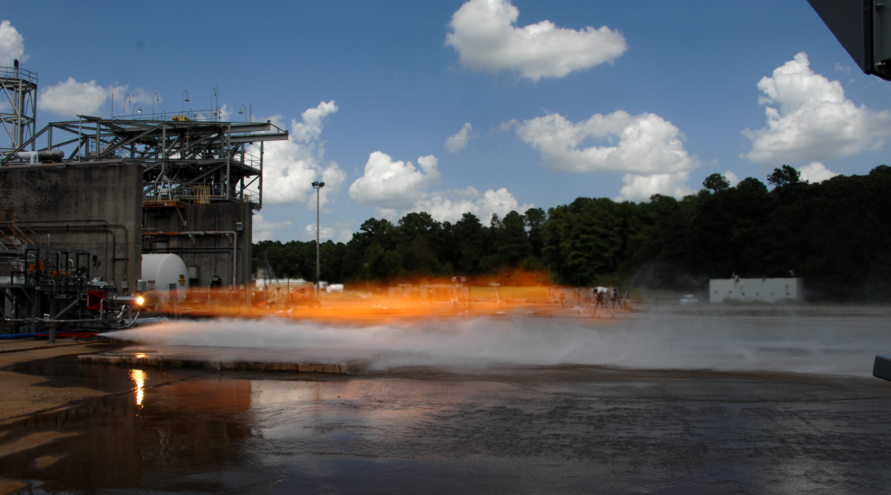 NASA recently tested its newest rocket engine, of which 75% is comprised of 3D printed parts.

In the video below, you get to see just how impressive the engine is, generating an incredible 20,000 pounds of thrust.

The engine full of 3D printed parts was able to generate 20,000 pounds of thrust thanks to the pump running at 90,000 revolutions per minute.

It’s yet another awesome demonstration of what 3D printing can do moving forward, as one of the runs lasted a full ten seconds.

“By testing the turbopumps, injectors and valves together, we’ve shown that it would be possible to build a 3-D printed engine for multiple purposes such as landers, in-space propulsion or rocket engine upper stages,” explained NASA’s Elizabeth Robertson in a press release. 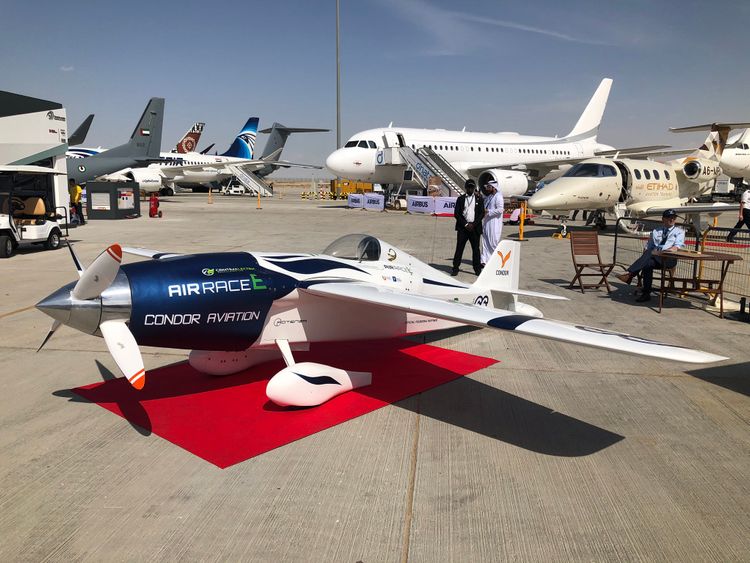