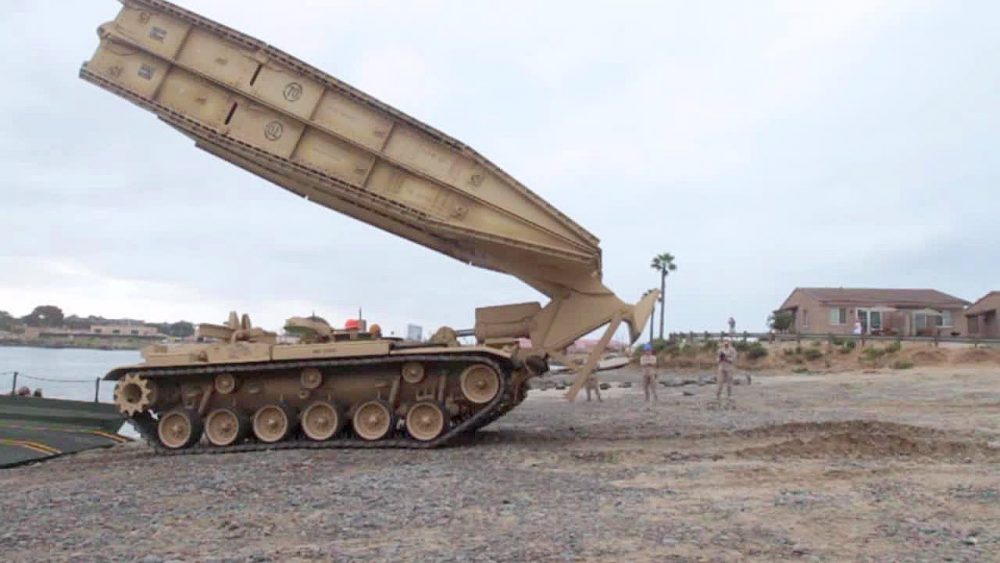 The M60 Armored Vehicle Land Bridge (AVLB) is an engineering marvel, it is designed to assist militaries in rapidly deploying tanks and other armored fighting vehicles across craters, anti-tank ditches, blown bridges, railroad cuts, canals, rivers and ravines in combat conditions. The M60 AVLB was developed by General Dynamics to replace its predecessor, the M48 AVLB.

M60 is used when a river or trench is too deep for vehicles to cross and in situations where there is a lack of a sturdy bridge capable of withstanding the weight of a 60-metric-ton battle tank. It is a tracked vehicle, just like a tank, which is used to carry a folding metal bridge. To allow vehicles to cross a space, AVLB’s bridge layer unfolds to provide a ready-made bridge in less than two minutes.

Here are some of the salient features of the M60 AVLB: 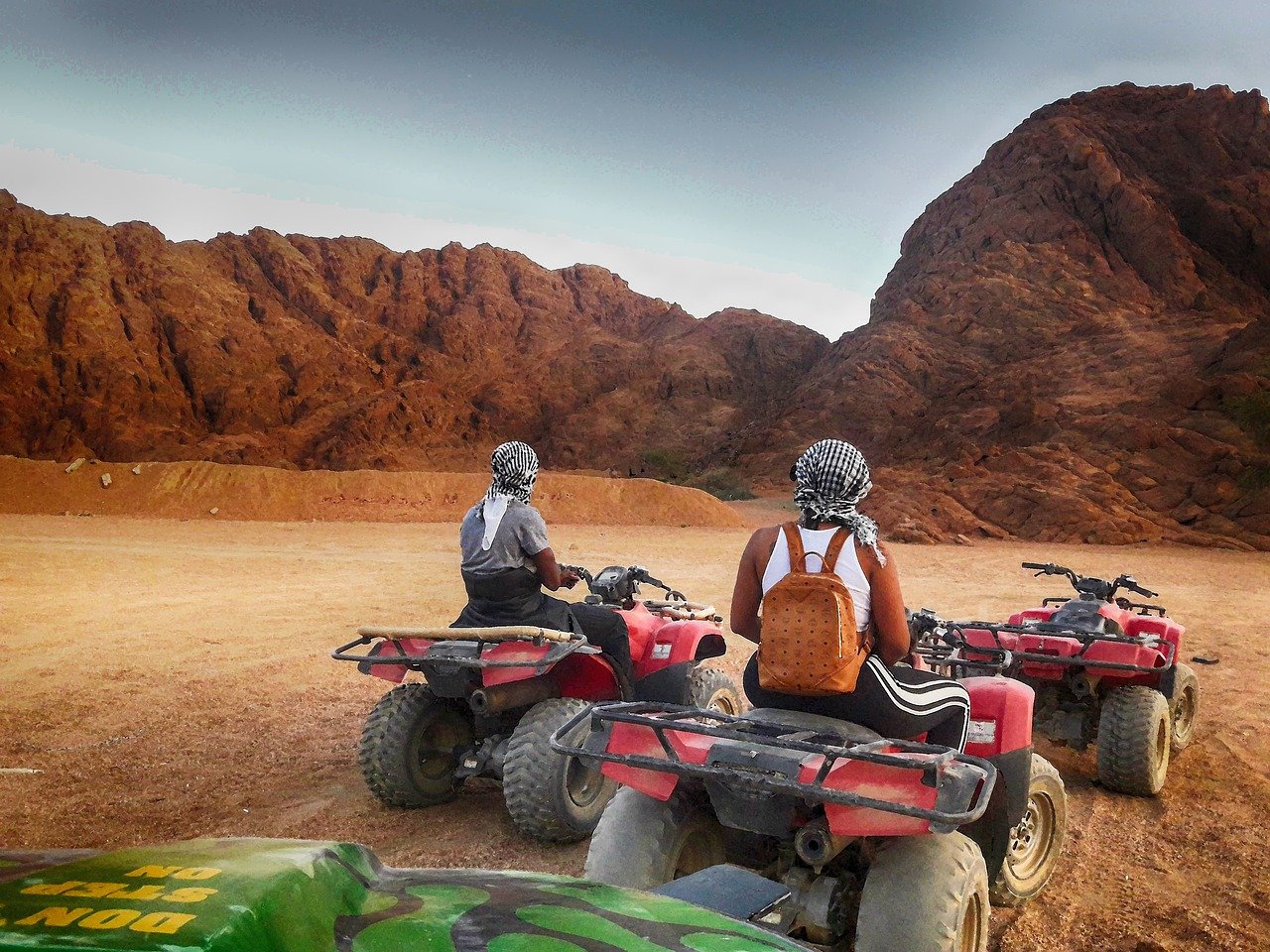 Is Google Turning into “Skynet” From Terminator?