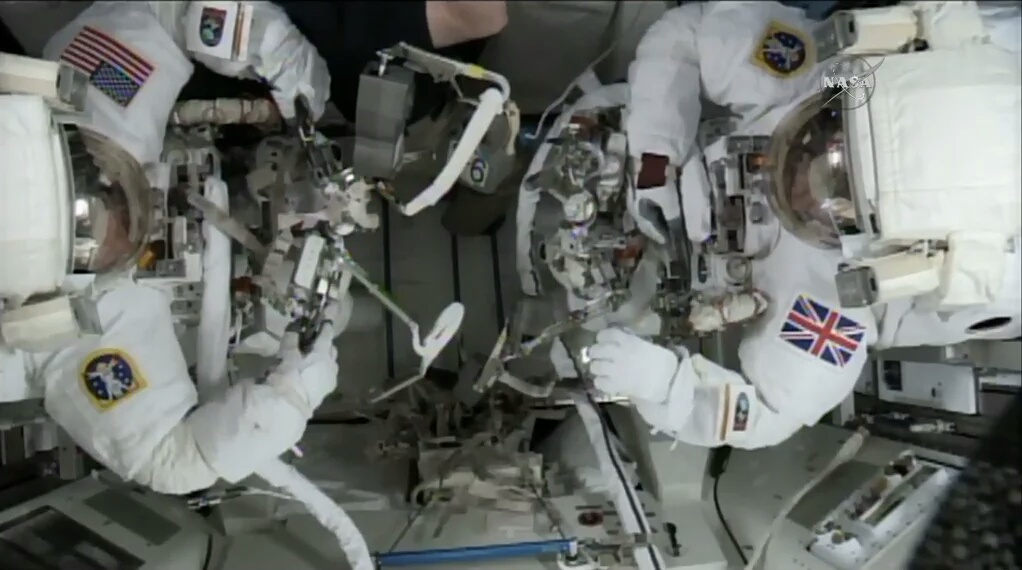 It’s not all fun and games in outer space.

This morning, astronauts Tim Peake and Tim Kopra will be outside of the International Space Station performing a series of chores from approximately 7:55am until 2:25pm ET.

Specifically, they will spend around 6.5 hours replacing the voltage regulator, restoring power to one of eight power channels, as a result of an electrical fault we reported on back in November.

In addition, the astronauts will be prepping the station for the Boeing Starliner and the SpaceX Crew Dragon after replacing the voltage regulator.

Could The Future of Skincare be Changing Soon?