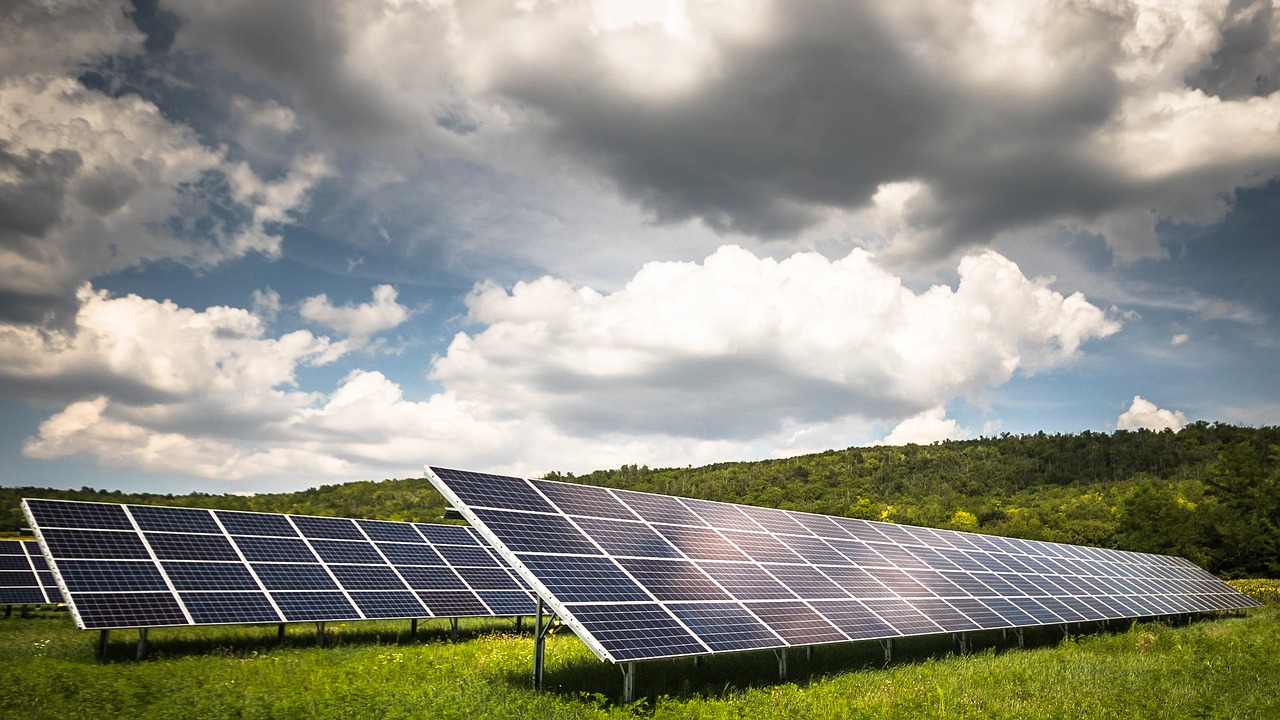 Image by Zsuzsa Bóka from Pixabay

Scientists have developed carbon nanodots from human hair waste for creating an “armor” that improves the performance of solar technology.

In this study, the researchers explained how carbon nanodots could be used to improve the performance of perovskite solar cells. Perovskites solar cells are a relatively new photovoltaic technology but are seen to deliver cheaper and highly efficient solar electricity.

Hair is rich in carbon and nitrogen, and these are valuable properties for engineering light-emitting particles. So, scientists burned the hair at 240 °C (464 °F) to break it down. They then diminish it to stuff with both carbon and nitrogen fixed in its molecular structure.

Professor Wang, the lead researcher, said, “It creates a kind of protective layer, a kind of armor,”

She added, “It protects the perovskite material from moisture or other environmental factors, which can cause damage to the materials,”

Researchers foresee Perovskite cells could pose a great advantage for space travel in the future.

Professor Wang said, “I’m quite optimistic given how much this technology has improved so far,”

Intel Redefines Personal Computing With New PC on a Stick