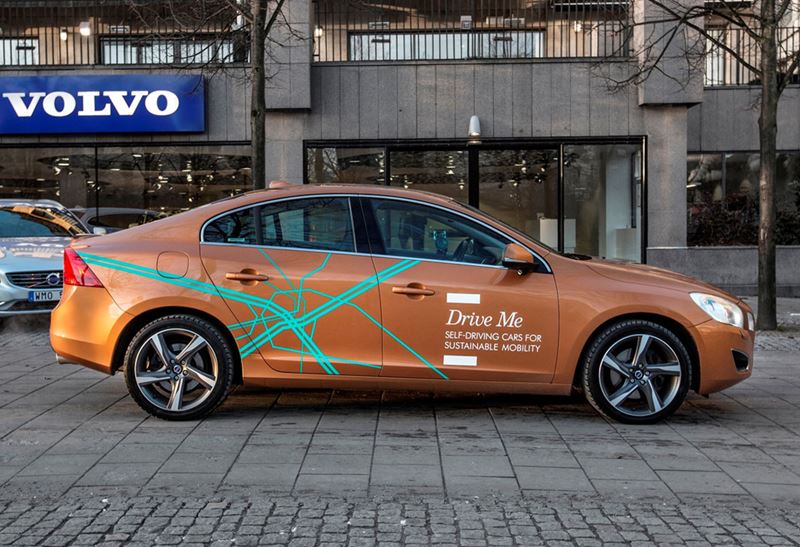 Volvo’s CEO has announced that the company will be sending a fleet of autonomous cars to China for testing in the near future.

First, the Swedish automaker will conduct a public test of its self-driving technology in Sweden in 2017, before sending up to 100 of its autonomous cars to China for testing on public roads.

At the moment, the decision on the specific Chinese cities that will be involved in testing Volvo’s autonomous cars has not been made as officials are carrying on discussions encompassing regulations and infrastructure.

Volvo has been one of the automakers heavily involved in persuading governments worldwide to become more open-minded towards self-driving cars as a whole.

“There are multiple benefits to [autonomous driving] cars,” CEO Håkan Samuelsson said. “That is why governments need to put in place the legislation to allow AD cars onto the streets as soon as possible. The car industry cannot do it all by itself. We need governmental help.”