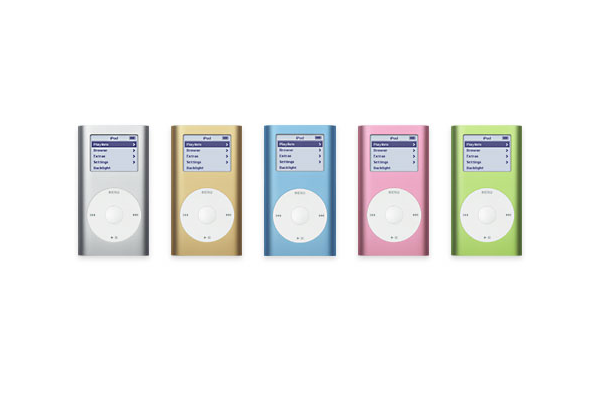 Now, the iPod is perhaps one of the most iconic devices of the new millennium, only now fading out as a result of users favoring streaming services such as Spotify.

In honor of the iPod turning 15, here’s a visual history documenting all its crazy sizes, shapes, and colors.