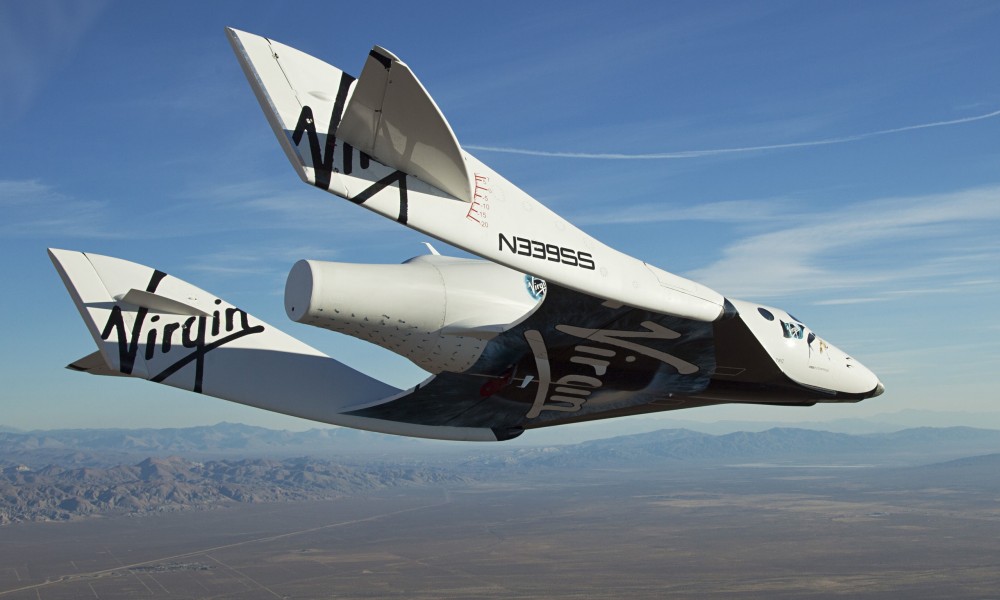 Life at Sir Richard Branson’s Virgin Galactic, a project backed by Abu Dhabi, is moving full speed ahead with the unveiling of SpaceShip Two on February 19, an agreement with Y-3 to collaborate on space tourist apparel, and an announcement that Virgin Galactic could be flying by 2018. All this is just the beginning of the opening of a new space frontier, suborbital space travel, that will include commercial astronauts, new scientific research, spaceports rather than airports, and “affordable” space tourism.

Virgin Galactic spaceships will be launched from Boeing 747s. This comes as DARPA has canceled plans to launch rockets from jet fighters. Virgin Galactic already has an undisclosed number of ticket holders for what is likely to become quick, affordable, and routine travel to the edge of space.

In anticipation of the future, Virgin Galactic has an astronaut space program that will select the most qualified pilots. The success of the private spaceplane industry could very well lay the foundation for the future development of space travel beyond lower Earth orbit and beyond.

The technology needed for successful flights includes low weight spaceplanes and high octane fuel. If these can be perfected, the typical spaceplane will likely fly several times per day. Rocket engine development over the past two decades has improved substantially at NASA and from companies such as XCOR Aerospace, which has developed 13 different rocket engines and conducted 4,000 engine firings during that time. 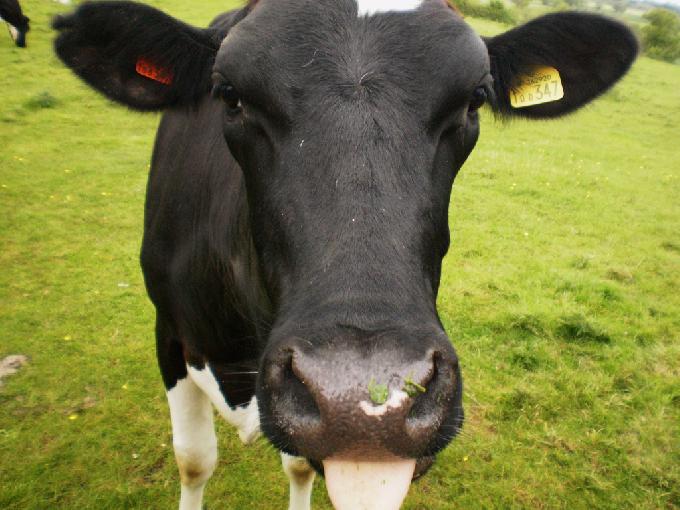