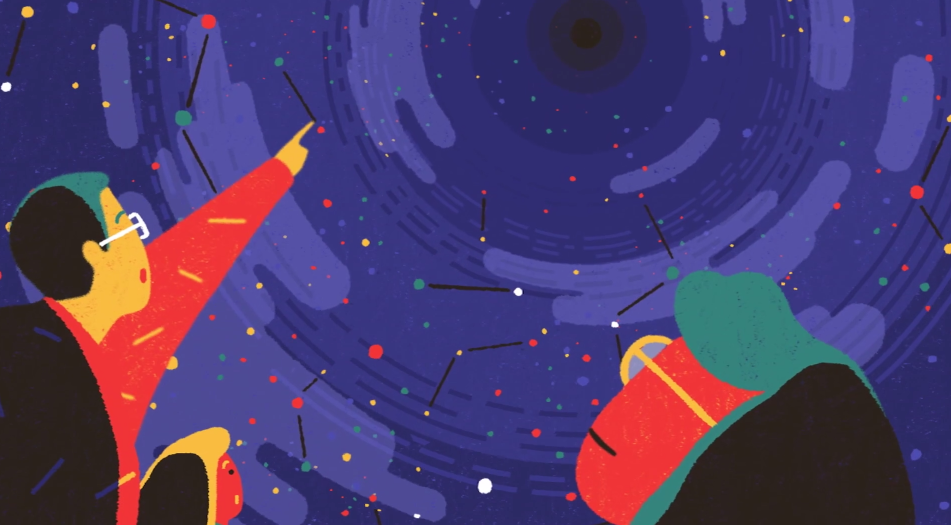 It’s only been 22 years since astronomers picked out a vast area in space and pointed the Hubble Telescope in its direction.

The year was 1995, and what they found has been a source of intrigue and inspiration ever since:

Nearly 3,000 objects no one could make out with the naked eye.

A Vimeo user by the name of Bliink took the liberty of creating a beautiful video outlining the Hubble Deep Image Survey, ultimately putting the scale of that first image into perspective.

Incredibly, the section of space researchers first explored is only one 24-millionth of the whole sky or roughly the size of the end of a ballpoint pen.

We’re a minuscule part of this massive universe.

How small are we in the scale of the universe? from Bliink on Vimeo.