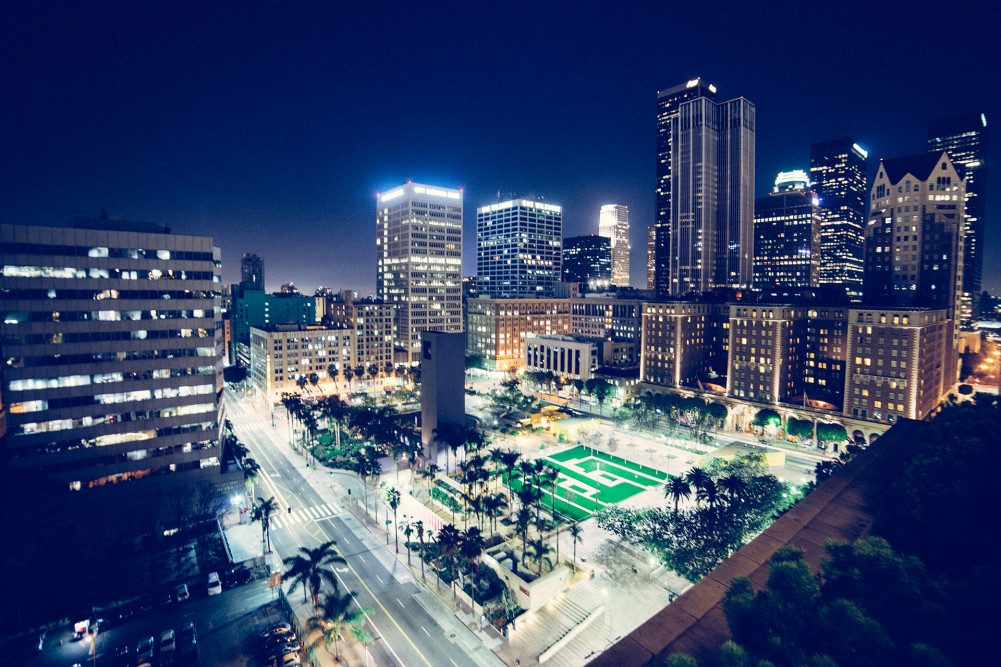 That the 21st century will be the “Urban Century” is not in dispute: the question is what kind of urban century will it be? Will it be Dickensian, Utopian or somewhere in between?

The Study of Urban Centers

According to The Frederick S. Pardee Center for the Study of the Longer-Range Future at Boston University (BU), the planet will see 6 billion people living in cities around the globe by 2050. The term megacity has been coined and represents those cities with 10 million or more inhabitants. Today population researchers report that 100,000 people move from the countryside into city slums each day, parents in search of work, often bringing children along with them.

Thankfully the incredible wave of social and economic progress and technological innovation currently underway across the globe, especially new communications, the Internet of Things, and clean energy, suggests that a dire outcome isn’t necessarily an inevitability.

Involving Experts and the Community in Big City Projects

There is also the ongoing activity, studies, and projects of urban scholars, private sector leaders, foundations, and governments around the world with a high level of cooperation and information sharing. As potential solutions to many urban problems are identified, they can be tested in cities around the world to determine their value.

Essential to building successful megacities will be the participation of local populations in how their cities are developed residentially, commercially, industrially, and institutionally.

Also, each city is unique and has its own unique challenges and opportunities. Coastal cities will confront challenges over the next 50 years that cities on the interior of a country will not face. One useful way of looking at cities is to see them as living organisms and to find ways to treat their maladies.