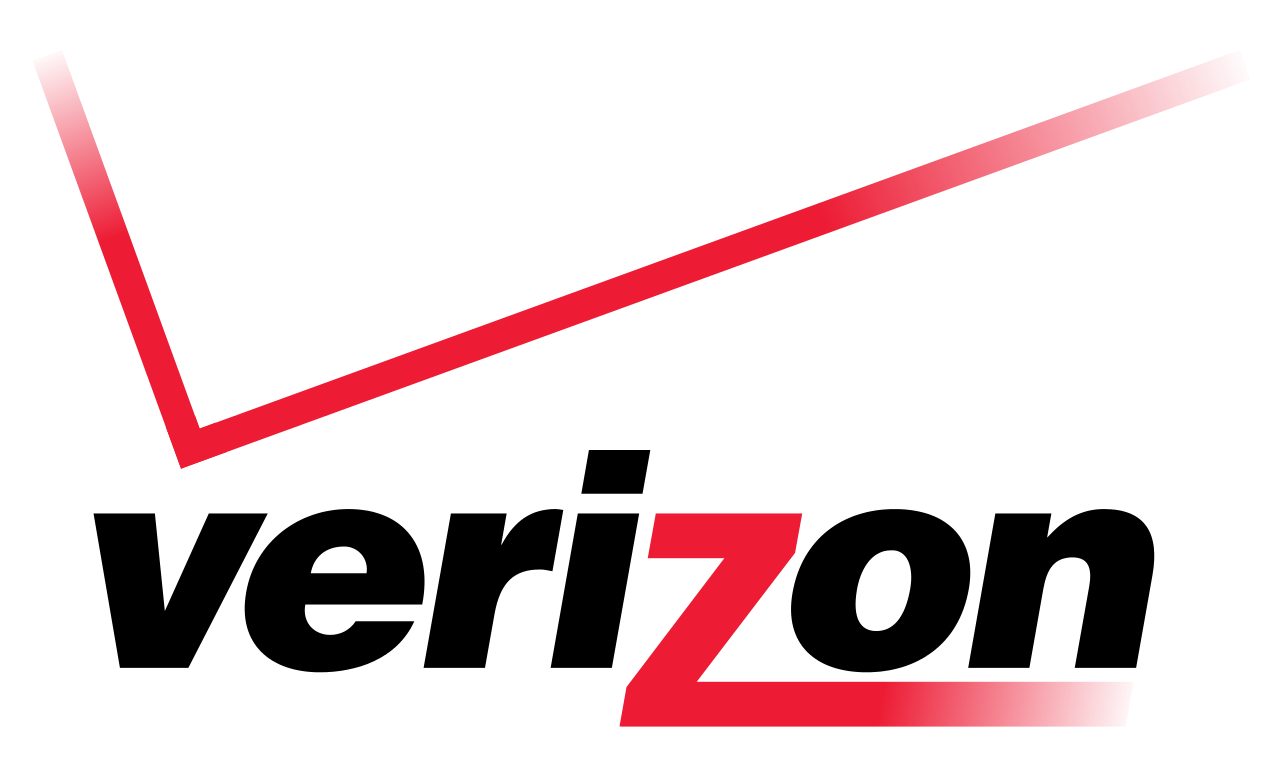 The FCC discovered during the mid-2000s that Verizon did not include the ability for around 2 million customers to opt out of sending their private information to the company, even though it is required to have the decision to opt out by the Communications Act.

As a result, Verizon has agreed to pay $7.4 million to the FCC in order to settle their mistake concerning the privacy of the company’s customers.

Travis LeBlanc, acting chief of FCC’s Enforcement Bureau, said in a statement, “In today’s increasingly connected world, it is critical that every phone company honor its duty to inform customers of their privacy choices and then to respect those choices. It is plainly unacceptable for any phone company to use its customers’ personal information for thousands of marketing campaigns without even giving them the choice to opt out.”

The failure to include opt-out notices in Verizon services ran from 2006 to 2012, but the company contributed to the problem by not notifying the FCC of the mistake within five days as required.

In fact, several months passed before Verizon notified the FCC, which probably contributed to the settlement amount.

“Verizon takes seriously its obligation to comply with all FCC rules,” the company said. “Once we discovered the issue with the notices we informed the FCC, fixed the problem, and implemented a number of measures to ensure it does not recur.”