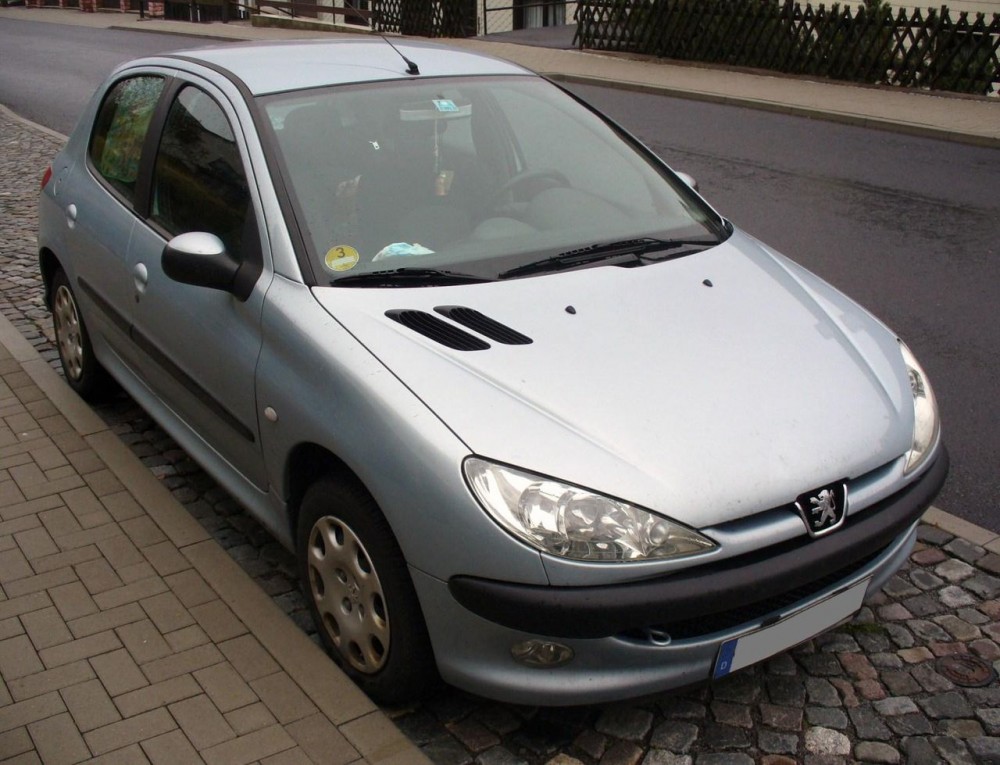 According to reports, California is facing a $59 billion backlog of maintenance projects, including bridges, which have been put off due to a lack of funds. Add to this continually rising construction costs and Californians are “In a Pickle.”

In July this year, California began experimenting with a new “Road Charge” pilot program that charges drivers for the miles they drive in addition to a tax on the amount of gas they buy. At this time, there is no actual collection of fees for miles driven but people who signed up for the program are using their smart phones to receive a “bill” for monthly “Road Charge Details.”

According to a story by Meghan McCarty on Southern California Public Radio’s website, she drove 349.8 miles in August and was sent a bill for miles driven of $1.38. McCarty also paid $4.91 in gas taxes for August for an overall total of $6.30 or 1.8 cents per mile. Many believe a road use surcharge can improve the fairness of the taxation system. To track mileage, the state mandates six options including a device that plugs into a car’s computer and transmits mileage to the state.

California isn’t the only state toying with such programs. The Department of Transportation is now studying a driver mileage tax in Delaware, and the Massachusetts Treasury is considering a similar program.

With states being billions of dollars short in transportation funding – $5.6 billion in Ohio alone – these types of taxation schemes will proliferate. In the recent election, many state lawmakers who supported gas tax hikes were reelected, showing that most people have a reasonable view on the matter.

The following video explains the “mileage tax” being tested in the state of Connecticut.