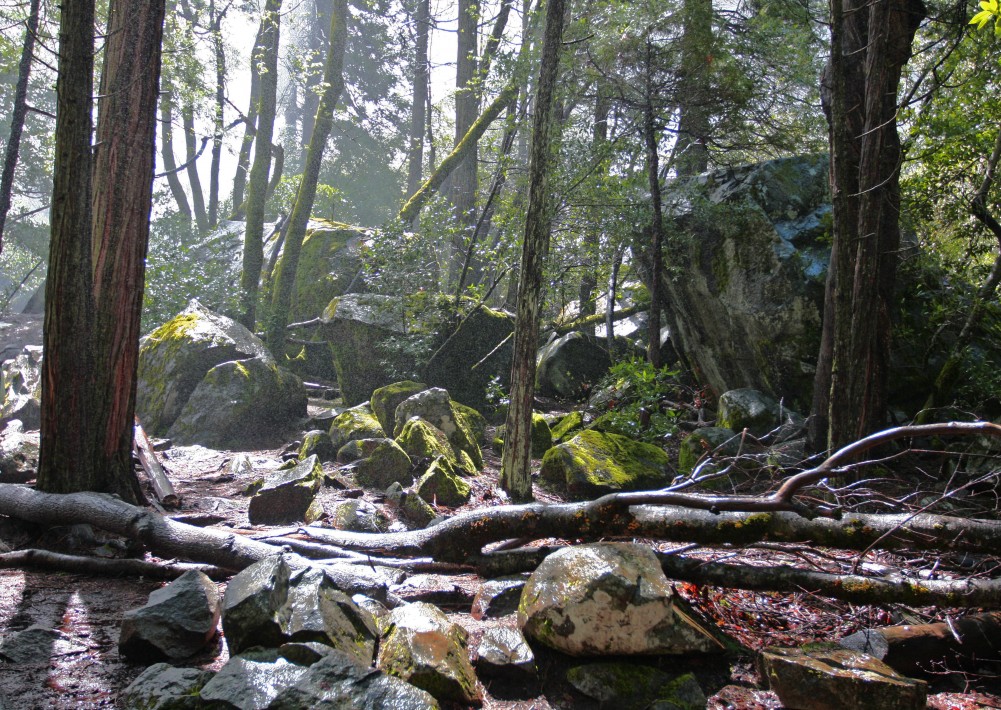 Complexity, according to Wikipedia, “describes the behavior of a system or model whose components interact in multiple ways and follow local rules.” Each complex thing may be complex in its own way, and it’s up to humans to unravel the mystery.

As technology and business innovation speed up, human civilization is entering an age of complexity the likes of which have never been seen before, if even imagined. In nearly every field of human activity and inquiry, complexity is expanding: plurallingualism, ecology and agroecology, price structures, information technology, economies, institutions, physics and quantum physics, product development, reproduction – you name it.

But there are advantages and silver linings to increasing complexity. Complexity often reflects a long evolution of a technology or social phenomenon that actually makes the world a simpler and more stable place. The “binary choice” in the recent US election shows how a lack of complexity results in problems. According to political observers, political power is better managed when there are at least three political parties. Three parties would allow for the creation of coalitions and more cooperation. There might be less bickering and name-calling and more discussion about issues that really matter.

On the other hand, complexity can also lead to gridlock. The idea that too many cooks spoil the broth certainly applies to modern-day society. If complexity gets out of hand, people end up with Gordian Knots that are impossible to untangle.

And whether complexity is positive or negative depends on the technological environment in which it exists. For example, today’s phenomenon of crowdsourcing, where thousands to millions of people share their views, lead to many good things happening. Before computers, computer software, and smartphones, getting people to cooperate on such a large scale was impossible.

In the following video “Waking Up with Sam Harris #40 – Complexity & Stupidity (with David Krakauer),” Sam Harris leads a discussion about information, complex systems, and the future of humanity.

Atal Tunnel: World’s Longest High-Altitude Tunnel
A Look At The World’s Largest Trucks
How Digital Oscilloscopes are Changing the World