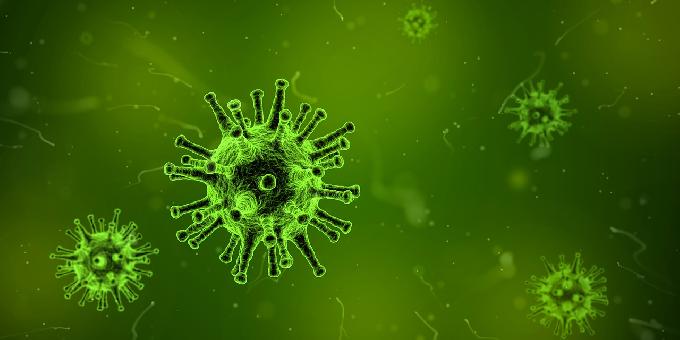 Photo by qimono / CC BY

According to a new study at the Center for Radiological Research at Columbia University Irving Medical Center (CUIMC), a type of UV light known as “far ultraviolet C” (far-UVC) light can kill airborne flu viruses without harming human tissues.

It is an important discovery because it offers an inexpensive way to prevent the spread of seasonal flu in public places, such as schools, offices, hospitals, and airports.

David Brenner, director of CUIMC, said, “If our results are confirmed in other settings, it follows that the use of overhead low-level far-UVC light in public locations would be a safe and efficient method for limiting the transmission and spread of airborne-mediated microbial diseases.”

Scientists know that UV light is very effective at killing microbes, bacteria, and viruses, that is why UV devices are frequently used for sterilizing medical equipment in hospitals. But they aren’t safe for human exposure.

“So up until now, they’re only really practical when people aren’t around,” said Brenner. “You can sterilize a hospital room, but not when anyone’s inside.”

However, the Columbia team has come up with a potential solution. They found that far-UVC has very short wavelengths; it can penetrate and destroy microscopic bacteria and viruses but is safe for human skin or eyes.

“The far-UVC light has a very limited range and cannot penetrate through the outer dead-cell layer of human skin or the tear layer in the eye, so it’s not a human health hazard,” Brenner said.

“But because viruses and bacteria are much smaller than human cells, far-UVC light can reach their DNA and kill them,” Brenner noted.