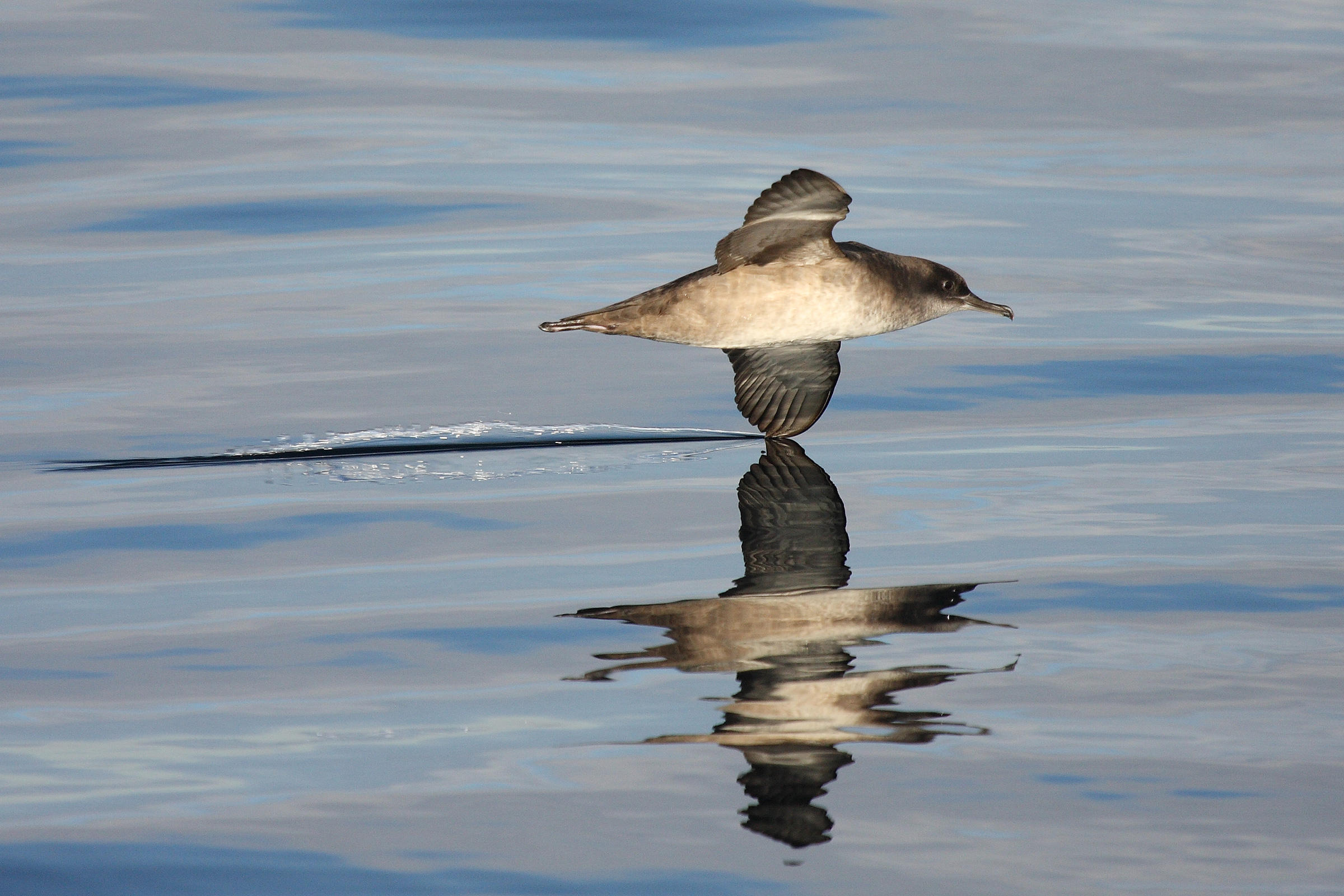 There was a scary event reported on the Island of Kauai, the fourth largest Island of the chain. The event, known as the “Bird Crash,” was a threat to the balance of the ecological system of Hawaii. A survey was conducted that indicated that some of the species of birds are on the verge of extinction. The reason for this sudden decline in the population of the rare species of bird named ʻIʻiwi, in particular, is the rapid spread of Avian Malaria.

To cater to this emerging problem, scientists, conservationists, and government officials in the area are thinking of implementing a unique and high-tech solution using genetically modified mosquitoes. The plan is to develop bugs with genetically modified DNA that die prematurely. They can then be released into the environment for driving the killer mosquitoes off the Island of Kauai and reducing their growth rates.

Use of genetically modified insects in saving an endangered species has not received a lot of attention yet. However, the U.S. Fish and Wildlife Service, the department looking after the preservation of the endangered species, is at an early stage of adapting this technique as a solution. Besides introducing genetically modified species of bugs into the habitat, there are other recovery plans that the department is thinking about as well. This issue is also crucial from a political point of view in the country, as many states have agreed upon signing an agreement on planting biotech crops. Although this technology has received a positive response from Hawaiians, as far as treating the Zika virus is concerned, their response to reducing the deaths of Iʻiwi in the areas is still unknown. The research on the genetically modified mosquitoes is being carried out in Brazil, and it will soon continue in the state of Florida too, by a company named Oxitec.

The application of biotechnology is not just limited to the area of Hawaii, but there is a zoo located in San Diego as well, where the technique of cloning is being implemented to save the northern white rhinoceros, which is about to go extinct.

The plan of applying genetically modified engineering to save the species living on the Island is a huge thing in itself. Although, techniques like these have been applied to a smaller area before and have worked out well.

Michael D. Samuel, who is a wildlife ecologist, comments on this whole situation by saying, “To me getting rid of wildlife disease over such a big area is hard. That said, the perfect place to experiment with these technologies is on an island. We know a lot about what’s driving the system and we can make predictions.” Although this technique of saving the species on an island is being criticized by many, it has been effective in so many cases that its importance cannot be neglected at any cost.