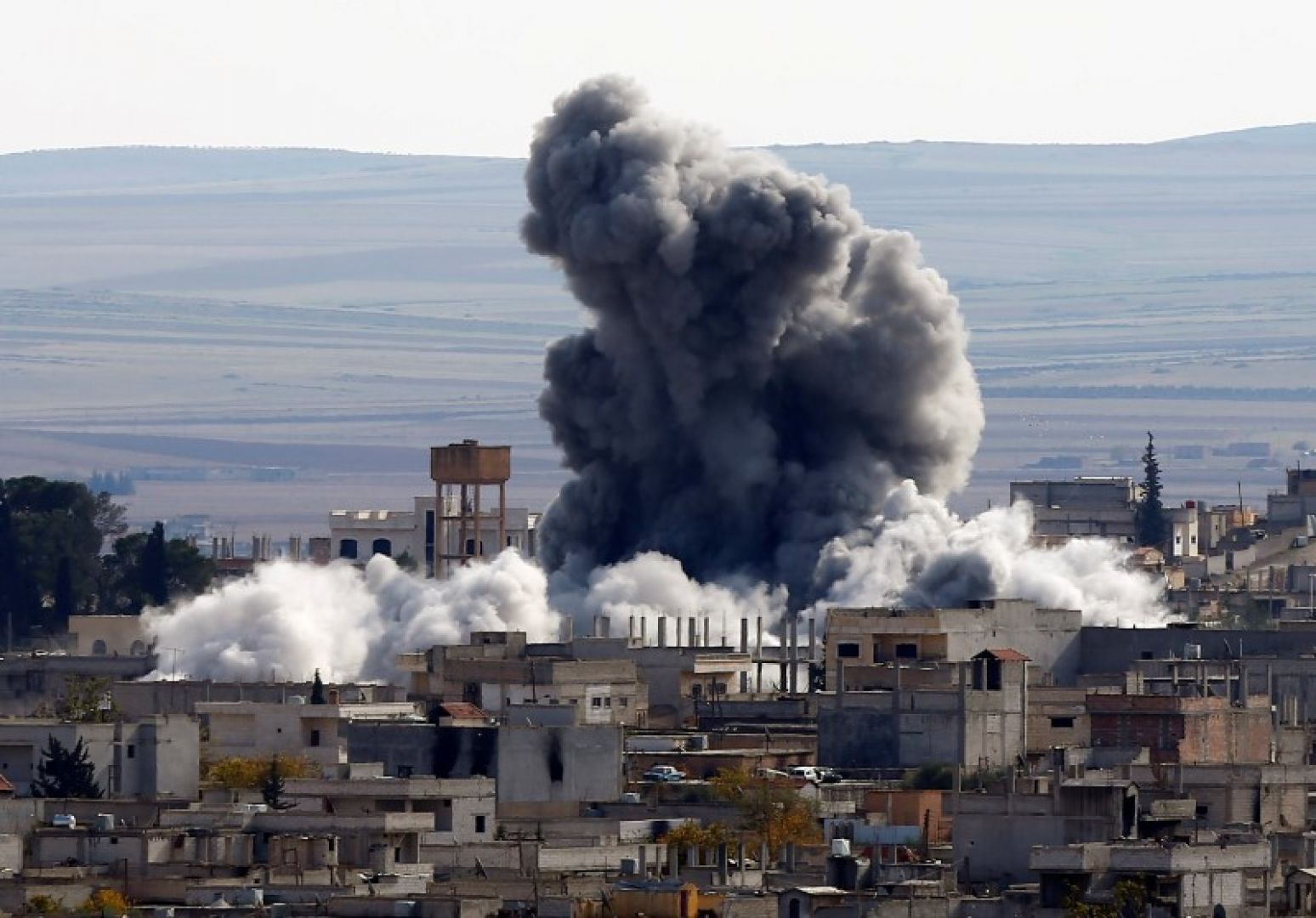 Cervantes in 1604 in Don Quixote wrote “love and war are all one, it is lawful to use sleights and stratagems to attain the wished end.” This saying has been rendered as: “all if fair in love and war.”

Now the United States Air Force (USAF) is reporting in Defense Tech major success in combing through social media posts and jihad selfies to help find strategic information on enemies including Daesh/ISIL. Indeed much has been made of the Islamic State’s use of social media to recruit new members from near and far. Naturally the US and its allies are keeping an eye on everything that’s published online.

According to General Hawkins Carlisle at a recent meeting of the US Airforce Association:

“The guys that were working down out of Hurlburt, they’re combing through social media and they see some moron standing at this command. And in some social media, open forum, bragging about the command and control capabilities for Daesh, ISIL. And these guys go: ‘We got an in.’ So they do some work, long story short, about 22 hours later through that very building, three JDAMs [Joint Direct Attack Munitions] take that entire building out.

There is no doubt the US has used mapping to record every detail of the landscape and buildings in areas of interest and matching up a photo and its surrounding terrain in that database can be a matter of a few searches.

Following is a chopper hitting a target in Iraq:

Top 10 Industrial Oven Manufacturers in The United States
How To: Build a Homemade Tornado Machine With an Open Air Vortex