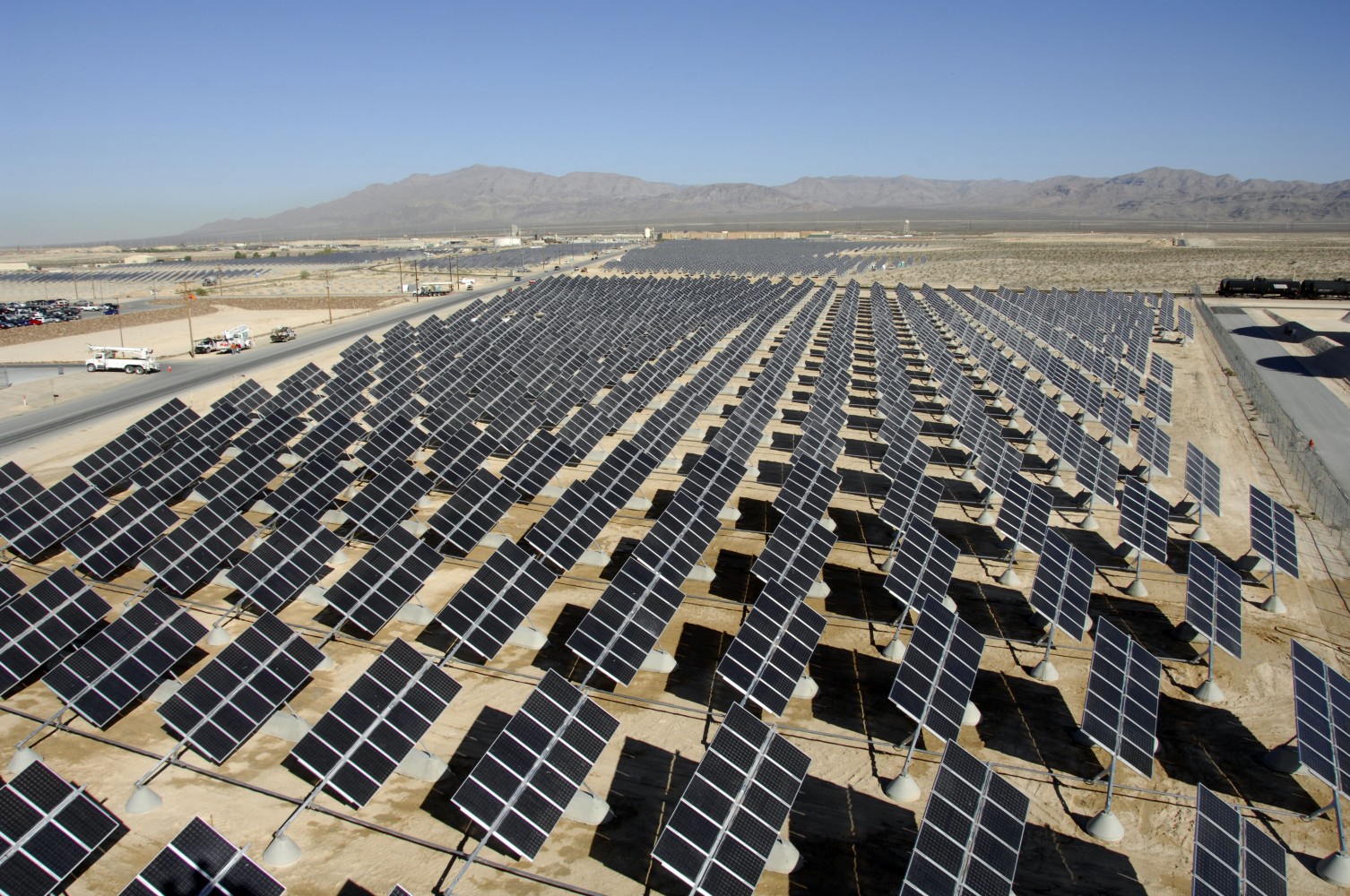 Solar power is seeing an unprecedented boom in the United States. The United States’ solar market nearly doubled its annual record for installations in 2016, and solar was ranked as the number one source of new electricity generating capacity. Solar accounted for nearly 39% of all the new electricity generation capacity among all fuel types in 2016.

As per the annual Solar Market Insight Report (SMI) from GTM Research and the Solar Energy Industries Association (SEIA), the U.S. solar market showed a peak rise in its annual record for installations in 2016. In 2016, about 14,626 MW of solar panels were installed, in comparison to about 7,493 MW that were installed in 2015. That’s a growth rate of about 95% in 2016.

Abigail Ross Hopper, President and CEO of the SEIA, said, “What these numbers tell you is that the solar industry is a force to be reckoned with. Solar’s economically-winning hand is generating strong growth across all market segments nationwide, leading to more than 260,000 Americans now employed in solar.”

The nation’s record-smashing installation was driven mainly by the utility-scale segment, which grew 145 percent from 2015. This was stimulated by the falling price of solar and a pipeline of projects initially hedging against the extension of the federal Investment Tax Credit.

Cory Honeyman, GTM Research’s associate director of U.S. Solar, said, “In a banner year for U.S. solar, a record 22 states each added more than 100 megawatts.  While U.S. solar grew across all segments, what stands out is the double-digit-gigawatt boom in utility-scale solar, primarily due to solar’s cost-competitiveness with natural-gas alternatives.” New Magnet Implanted in the Skull Defeats Deafness
Gehry: Using Aerospace Software to Design & Build the Unbuildable
Are Renewable Energy Projects Even Worth It?