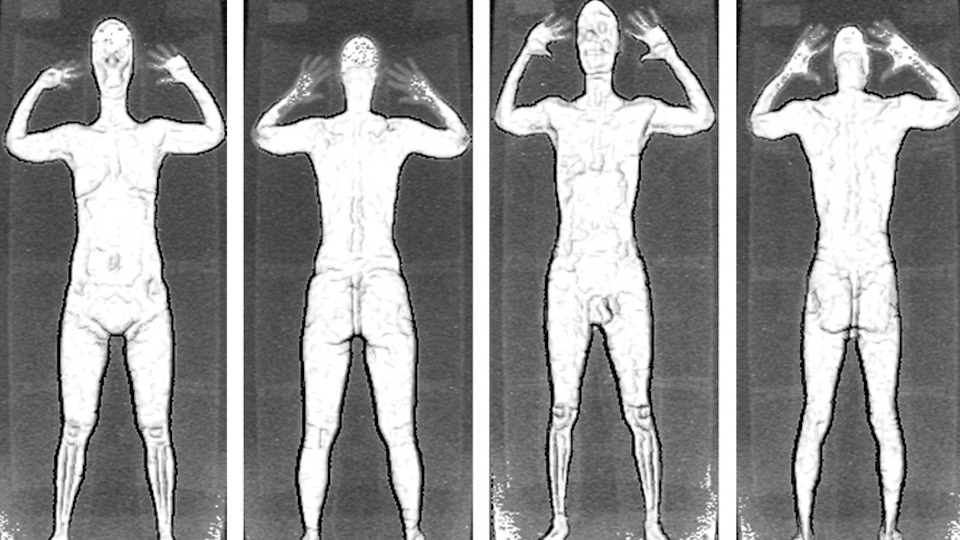 Last year, the TSA pulled backscatter machines from airports after the x-rays proved to be far too invasive for airports and widely controversial.

However, it seems as though the full-body scanners have found a new home in US prisons after the Federal Times recently reported that 154 of the machines have been distributed to a number of prisons across the country.

Whether the backscatter machines’ new lease on life will prove to be successful remains to be seen, but prisons are certainly a more acceptable location for such revealing technology.

The TSA is working to find locations for 96 more scanners that remain at the vendor Rapiscan’s warehouse. 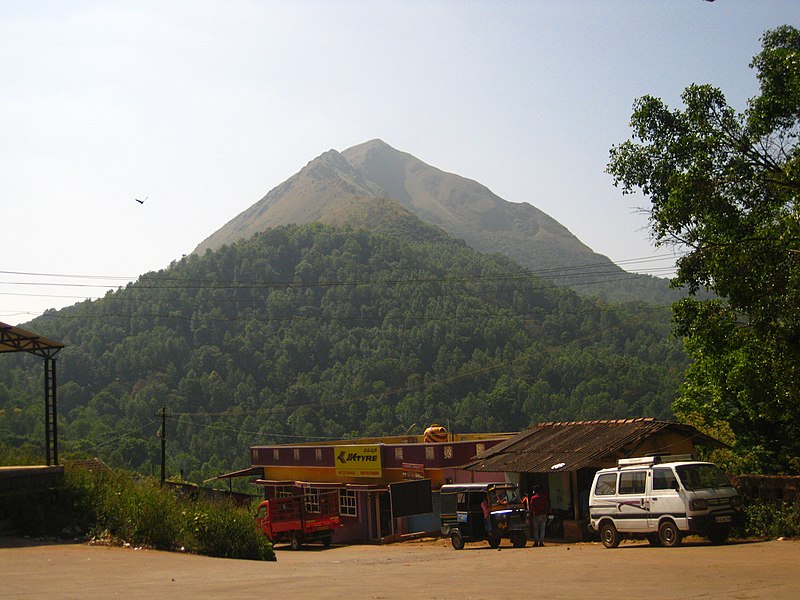 Watch a Boeing 787-9 Dreamliner Takeoff and Fly Perpendicular to the Ground!