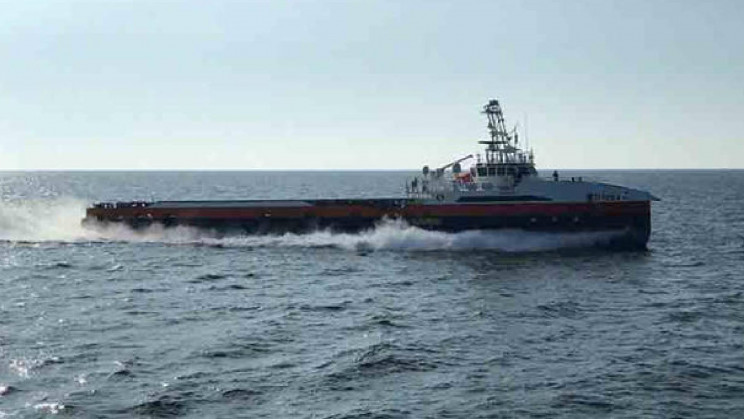 The U.S. Navy teamed up with Defense Advanced Research Projects Agency (DARPA) to send a ghost ship on a trip from the Gulf Coast to the west coast, traveling autonomously.

The unmanned surface vessel is called NOMARS or No Manning Required Ship. NOMARS is a completely unmanned, autonomous, and robotic ship.

The future of the Navy is indeed autonomous fleets at sea

Navy personnel experience reduced sleep quality, sometimes even a delayed reaction time due to lack of sleep during their sailing expeditions.

The autonomous fleets could be the future of the Navy when the service is facing issues related to under-crewing and sailor fatigue. Navy could utilize these ghost ships for lengthy, dull, or dangerous missions.

Unmanned ships will also help remove the human errors that can be caused by fatigue and loss of attention. These ghost ships can operate for months without any human intervention which can be very useful in certain missions.