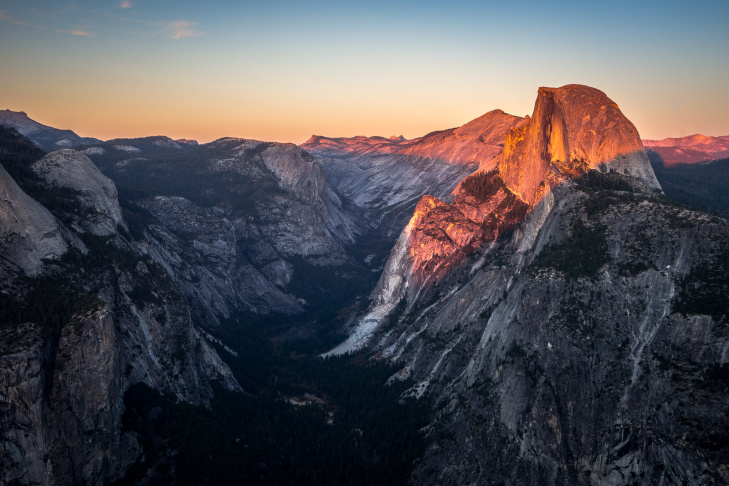 The National Park Service is moving toward banning the launch, flight and landing of drones within US national park grounds in order to protect wildlife and visitors. However, researchers, filmmakers, or even potential rescue operations could be granted the right to use drones as long as the aircraft are deemed necessary beforehand.

National Park Service Director Jonathan Jarvis says, “Imagine you’re a big wall climber in Yosemite working on a four-day climb up El Capitan, and you’re hanging off a bulb ready to make a (difficult) move, and an unmanned aircraft flies up beside you and is hovering a few feet from your head with its GoPro camera running. Think about what that does to your experience and your safety.”

He certainly has a point and while there is no way to nationally ban them at the moment, each park is attempting to amend their own rules in order to keep drones off their premises.

In fact, the Grand Canyon was one of the first places to take the proper steps to ban drones.