Cyborg soldiers could be real very soon, as the U.S. military is developing an implantable chip which, when implanted, will connect human brains to computers.

The Defense Advanced Research Projects Agency (DARPA) is working on creating this chip; if they are successful it could have nearly limitless possibilities. DARPA is credited for the development of revolutionary technologies that civilians eventually benefit from like GPS, speech translation, and the internet.

Although this project is aimed for the development of military technology, if successful, it would also help in civilian applications in the future. The neural interface between the computers and the human mind can help in   improving a wearer’s hearing or vision.

As per DARPA, the project, called Neural Engineering System Design (NESD), aims to come up with a neural interface. NESD will connect biological nervous systems with digital devices and will act as a translator between the brain and digital world.

The chip will be about one cubic centimeter in size when implanted. The chip will translate brain signals into the binary language that computers understand and then translate the computer messages into signals that the brain can understand.

DARPA NESD Manager Phillip Alvelda explained in the defense agency’s news release, “Today’s best brain-computer interface systems are like two supercomputers trying to talk to each other using an old 300-baud modem. Imagine what will become possible when we upgrade our tools to really open the channel between the human brain and modern electronics.” 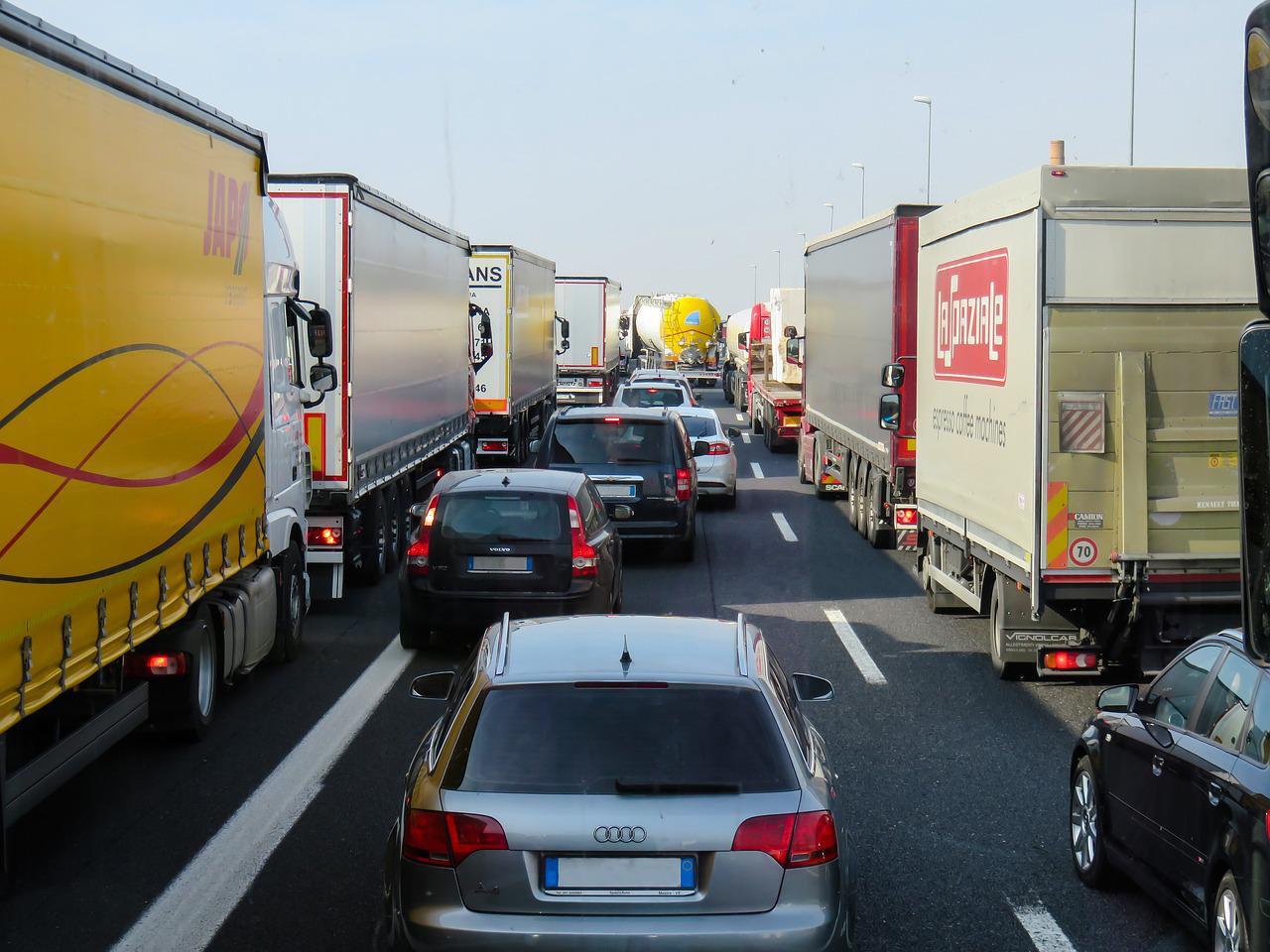