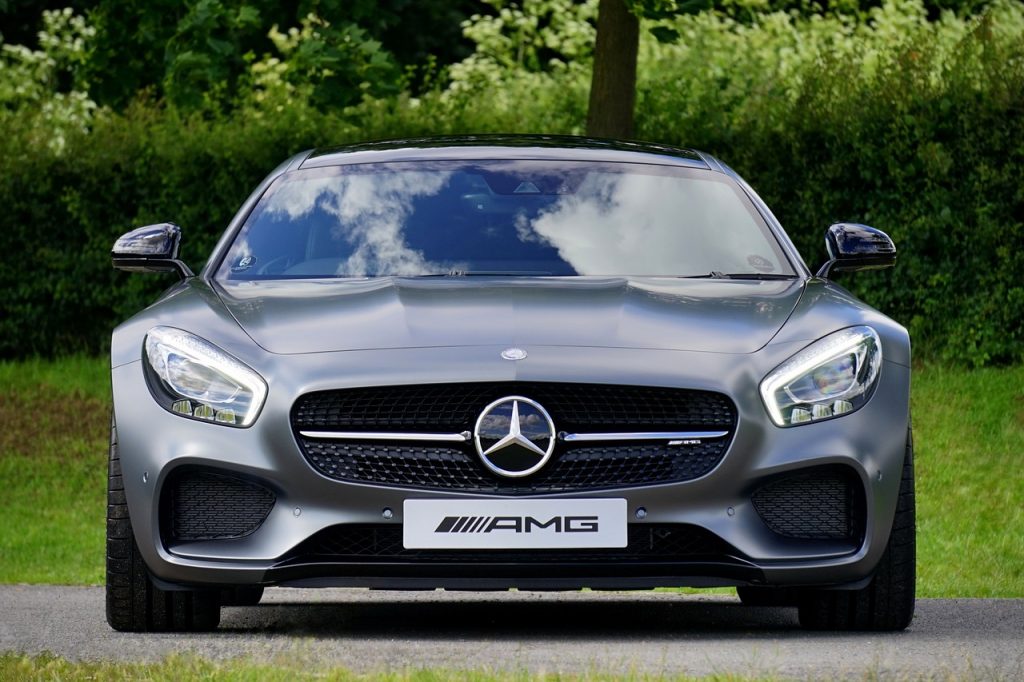 According to Michael A. Cusumano, a business historian, Japanese process flexibility, productivity, and quality have exceeded that of US manufacturers for over four decades.

This news may come as a surprise, even a shock, to US citizens as well as to US manufacturers who tend to exist in insulated companies and worlds. In fact, the Japanese have achieved the highest levels of manufacturing efficiency in the world’s automobile business. Not only have the Japanese built better cars, they’ve also built them faster and more efficiently.

Today, the ultimate sign of success in the auto market is to build luxury and super luxury automobiles and sports cars which make up about 17% of the auto market worldwide and about 10% of the US market.

Today, according to Cornell University researchers, the US automobile industry continues in a relatively weak position, with the exception of Cadillac (GM) vis-à-vis other luxury car manufacturers. The top US manufactured luxury cars according to Autobytel are:

The best global luxury cars, in reverse order, include:

The following video from the Wall Street Journal shows the top 5 luxury automobiles purchased in the US. Tesla seems to be popular among the rich in the US, but foreign cars still dominate. 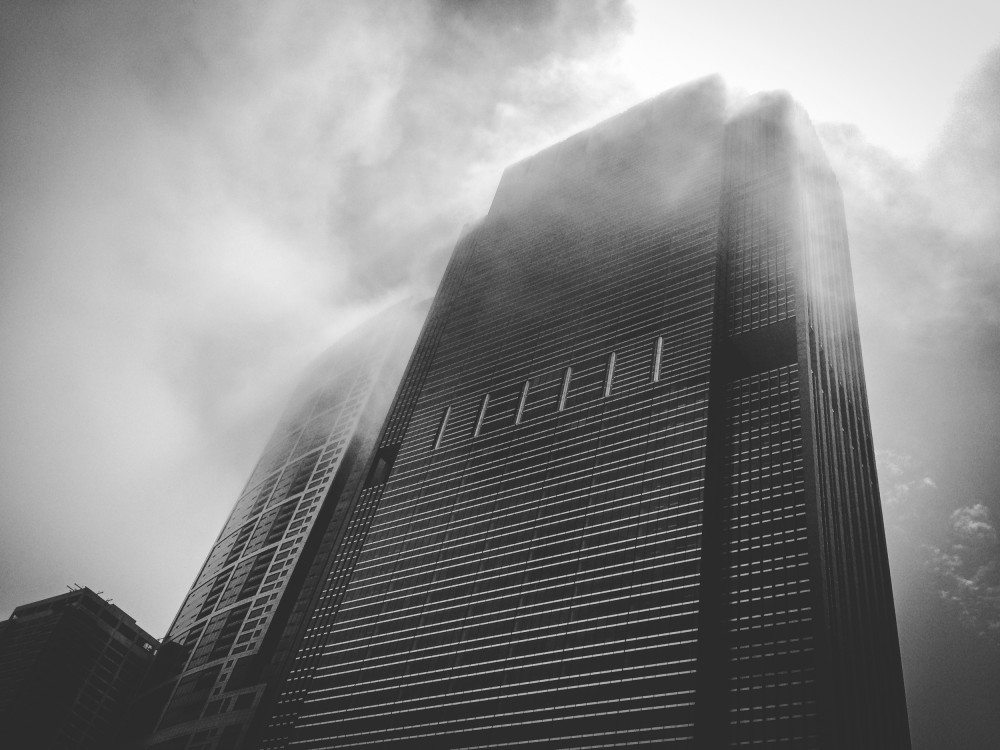