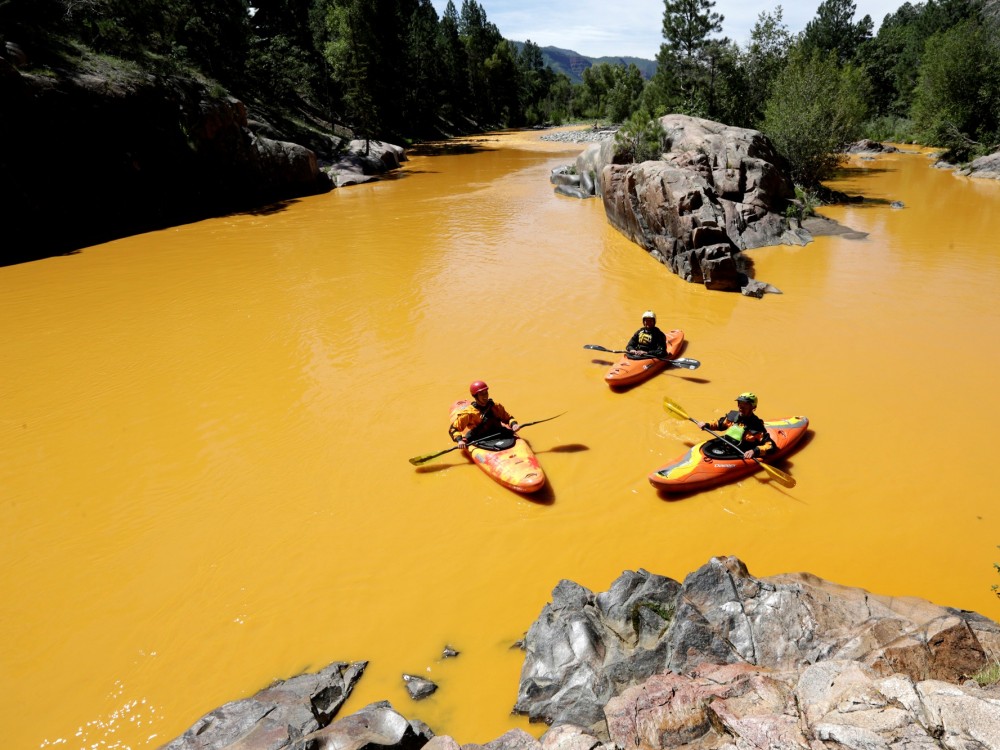 One can just hear the Koch brothers gloating about the recent failures of the US Environmental Protection Agency (EPA), or comedically, the Environmental Pollution Agency, to protect Flint, Michigan residents from poisoned drinking water. The Kochs are leading a charge against the EPA and have made the agency into the poster child for deregulation. But the story of today’s EPA shows more than a little misuse of science, domination by former employees of chemical and industrial companies, botched investigations, and turning a blind eye to problems that turn into catastrophes.

The EPA’s recent “Clean Power Plan,” expected to result in a huge fall in coal burning in the US, compounded by a call for CO2 allowances, has caused the Kochs and others to dig their heels in more firmly. Now a legal fight is underway with states, cities, and private groups taking sides. Recently, climate protesters across 10 US cities called the Clean Power Plan too weak while 27 US states decided to sue the EPA over the Clean Power Plan.

A String of Bad Luck for the EPA

In April 2015, the EPA was blamed for taking actions that caused mine waste from an EPA cleanup operation to spill 3 million gallons of pollutants into the Colorado River, turning it orange and killing fish and wildlife. Shortly after this event, it was reported that the EPA doesn’t have any mining engineers on staff.

Then just two months ago, it was discovered that Volkswagen was thumbing its nose at the EPA, fraudulently reporting better than actual emissions figures for its cars. It seemed that things for the EPA couldn’t get much worse.

But things have: the Porter Ranch gas leak in Southern California has led to calls from residents and environmental groups for the EPA to shut down the gas storage facility that supplies Los Angeles with natural gas. What is the EPA doing about it? Not much.

What the EPA Does Do

But the EPA has a mission and regularly performs important functions such as doing research to restore and enhance Vermont waterways after recent destructive flooding. Or conducting studies on neonicotinoids, a powerful pesticide, killing the US bee population. Or studying radon and determining the odorless gas is a carcinogen and harming families all over the US.

But the EPA is far from perfect. EPA corruption is documented in “Poison Spring: The Secret History of Pollution and the EPA.”

In this campaign season, a number of politicians are jumping on the “dump EPA” bandwagon, with Donald Trump recently vowing to slash funding when he is elected president. Clearly the EPA must clean up its act for it to regain the trust of the public. Perhaps stricter rules on former business executives in government positions are necessary to reestablish balance.

The following video shows the Colorado River mining disaster caused by the EPA.