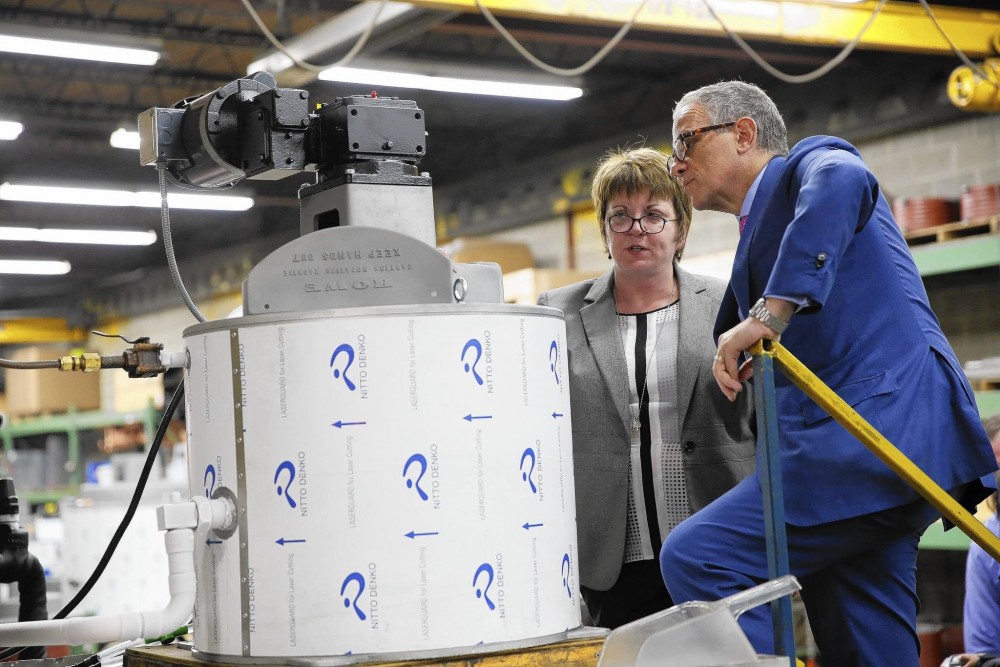 More than 60 Export-Import Banks around the world are supported by governments and provide loans, guarantees, and insurance products to aid businesses export their goods and services abroad. The US Ex-Im Bank seeks to ensure US companies don’t lose out on the sale of products and services because of more attractive financing offered by foreign governments, especially the Chinese, Germans, and French.

Last year the US Ex-Im Bank did more than $27 billion in business in support of small and large US exporters.

But the reauthorization of the US Ex-Im Bank, the official export credit agency of the United States created in the 1930s, is currently being debated and held up by US politicians. The bank is funded through September 2015 and is servicing a portfolio of $112 billion in loans and insurance, but it is not currently in a financial position to make new loans or financing guarantees.

Detractors believe the US Ex-Im bank is embroiled in mismanagement, dysfunction, and risky investments as evidenced in reports made by the Inspector General and the Government Accountability Office (GAO). As expected, the GOP’s conservative base sees the bank as operating beyond the reasonable bounds government and believe it’s functions can be better undertaken by the private sector.

There is also talk of reforming the Ex-Im Bank, and Representative Stephen Fincher of Texas has sponsored a bill with the following changes:

“increased capital requirements for loan-loss reserves to protect taxpayers from future defaults; reduced taxpayer exposure from $140 billion to $130 billion; parallel GAAP reporting; making the Ex-Im Bank the lender of last resort; increased risk sharing by private sector lenders and exporters; enhanced multilateral negotiations to reign in official export credit from OECD countries as well as non-OECD countries like China; a clearly defined a role for the Chief Risk Officer and members of the Board of Directors that provides balance with the Bank ’s Chairman; required independent audit of the Bank ’s portfolio; and greater anti-corruption safeguards.”

Sen. Lindsey Graham of South Carolina weighed in recently and noted, “It is a bank that makes money and allows us to sell products made in South Carolina to the developing world in a competitive fashion. Until you get the Chinese, the Germans and the French out of the ex-im business, I’m not going to unilaterally disarm.”

As for the US Chamber of Commerce and the US Manufacturers Association, reauthorization of the Ex-Im Bank is seen as critical to the future of US manufacturing.

For more details see: “Note to Congress: Protect the Export-Import Bank and US Jobs.”

US Counterintelligence & Undermining Plans for an Islamic Caliphate

Skydiver Luke Aikins Freefalls 25,000 Feet Into Net Without a Parachute