UK-based Malloy Aeronautics has been working on hoverbikes for a few years now, even releasing a prototype version that made the rounds on the internet.

Instead of having to continue to resort to Kickstarter to raise funds, the company recently reached a deal with the US Department of Defense in order to further develop its hoverbikes for the United States Army.

Hoverbikes are inexpensive compared to helicopters, relatively safe, and provide soldiers with the ability to move around in cramped spaces.

Not to mention, the hoverbikes could be flown autonomously on missions that could potentially put humans in danger.

The ultimate goal is to develop a functioning full-scale model as soon as possible, which could have applications in cargo delivery, surveillance, and search and rescue missions. 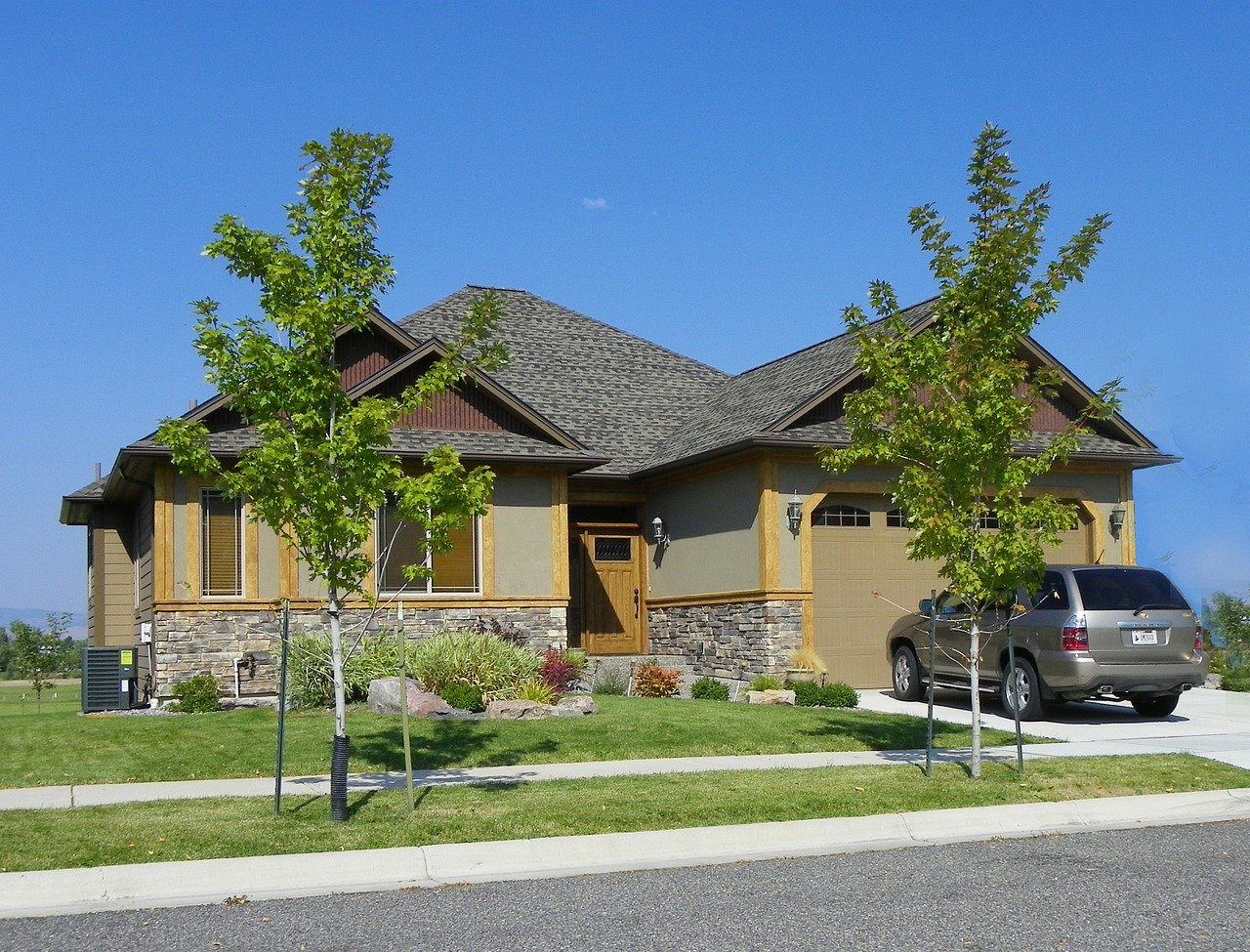 Is Your Car Stationary Due to COVID-19? Make Sure to Do This

Mysterious Mount Kailash, is it a Giant Man-Made Pyramid by Some Superhuman Divine Being