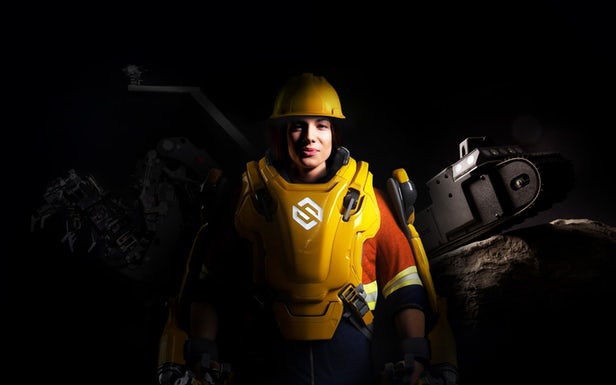 As a rule of thumb, the more armor and equipment a soldier wears, he or she can cover less distance in a day. But wearable robotics is soon going to change this.

The US army is testing a futuristic exoskeleton to stay ahead of the enemy. The powered exoskeleton will give superhuman abilities to the soldiers. The exoskeleton uses artificial intelligence to provide more power and mobility to soldiers to enable them to carry heavier loads.

US Special Operations Command (USSOCOM) recently has given a contract to Sarcos Robotics to deliver a pre-production version of its Guardian XO full-body, autonomously powered robotic exoskeleton.

The Guardian XO is capable of operating for up to eight hours per battery charge, while walking at three miles per hour and carrying up to 200 pounds of payload.  Its rechargeable battery packs are hot swappable in the field which means XO’s run-time is unlimited.

Sarcos also announced that it reached an agreement to partner with both the US Air Force (USAF) and the US Navy to evaluate the feasibility of its full-body exoskeletons for use specific to the services.

Early tests have shown promising results wherein exoskeleton was able to increase productivity of a soldier in the field and decrease fatigue or strain.