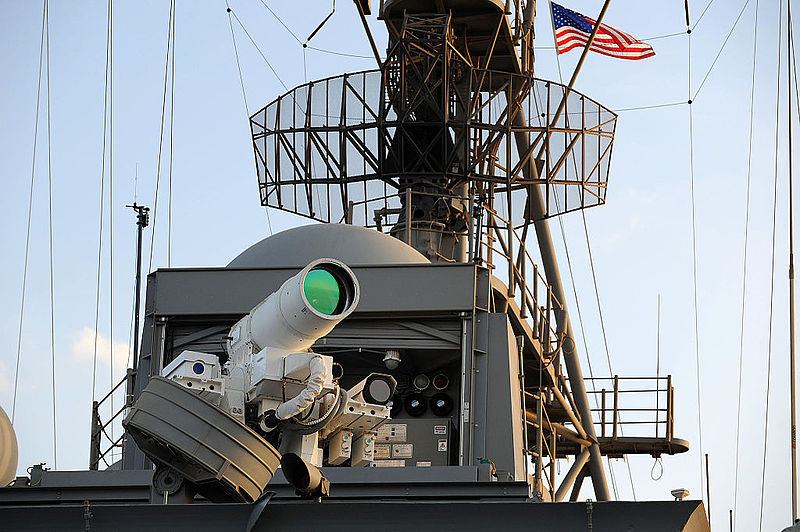 U.S. Army is developing a laser weapon that is claimed to be more than a million times powerful than any used before. This weapon can speedily fire metal-vaporizing pulses, just like a machine gun. It can easily vaporize its targets and disrupt enemy tech signals.

The new weapon is known as the Tactical Ultrashort Pulsed Laser for Army Platforms. It would be more like laser rifles in science fiction movies.

At present laser weapons developed by the US military emit continuous beams. These were typically designed to bore holes through metal. These weapons can disable relatively close-by vehicles or drones.

But the Tactical Ultrashort Pulsed Laser (UPSL) platform will emit short pulses that rely on low energy. As a result, this weapon will be powerful enough to vaporize rather than melting the metal. Researchers are designing it to reach a terawatt for a short 200 femtoseconds or one quadrillionth of a second. In that small duration of time, it would be able to vaporize a drone.

Not only that, it is capable of disrupting electronic systems in its vicinity… making it a functional electromagnetic pulse (EMP).

In the future, an army could use it as a standalone system or integrated onboard ground vehicles, ships, and aircraft. These could prove to be very useful when combating fast-moving, small drones or missiles.

Not only that, it can result in several reactions, from skin irritations to blindness when used against human enemies.

The prototype of the USPL will be unveiled in August 2022.