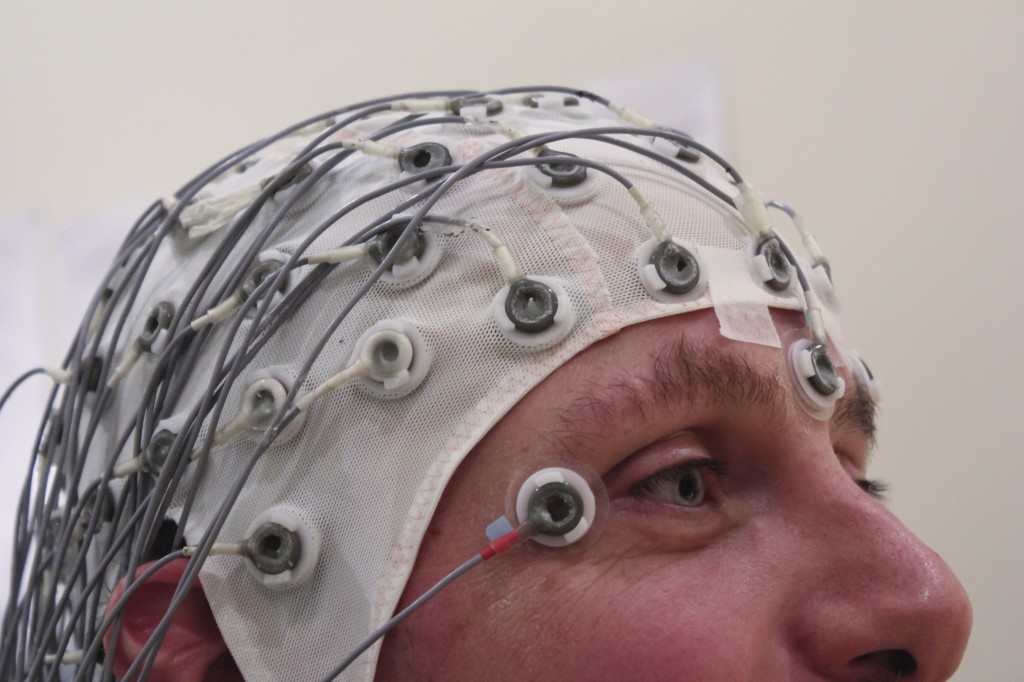 Scientists are working so that one day, at the end of your life, your memories and consciousness can be uploaded to the cloud. This won’t mean you’ll be alive, but it will mean that your life’s data will be usable.

According to computer scientist Keith Wiley, senior software engineer at Atigeo, the human mind may one day find a home in a substrate outside of the human brain. The general idea is to import the human mind into humanoid robots or supercomputers.

A project called the Blue Brain Project is focused on the digital reconstruction of the human brain. The project involves the study of neurons, sensory systems, supercomputers, neuroscience microscopy, and brain modeling. The project has attempted to re-create just one second of human brain activity and believe they have created a simplified digital replica of the brain. According to the project, the computer power needed to exactly replicate the brain’s processes does not yet exist.

The following video discusses “Reconstruction and Simulation of Neocortical Microcircuitry.”