California’s Death Valley National Park has one of the most interesting phenomena, the sailing stones of the Racetrack Playa, a dry and perfectly flat lake bed in Death Valley. Some of these rocks weigh over six hundred pounds, yet seem to move across the valley floor.

These rocks can be found on the floor of the dry lake bed with long sliding trails behind them, with some tracks being hundreds of feet long. Multiple rocks can be seen with parallel tracks, some with abrupt 90-degree turns and reversals in travel direction as if they were performing a synchronized dance.

Scientists have been investigating the powerful force behind these moving rocks since they were first discovered in the early 1900s.

However, things only got more interesting in November 2013, when the GPS-embedded rocks started moving after heavy rain and snow created a small pond in the southern portion of the playa.

The small pond cyclically froze at night and thawed under the midday sun. When the sun warmed the pond, the surface ice started breaking and formed floating ice sheets.

The wind pushed these large sheets of ice behind the stones. It generated enough force to set the stones in motion, and these stones started sliding, leaving behind a long trail. 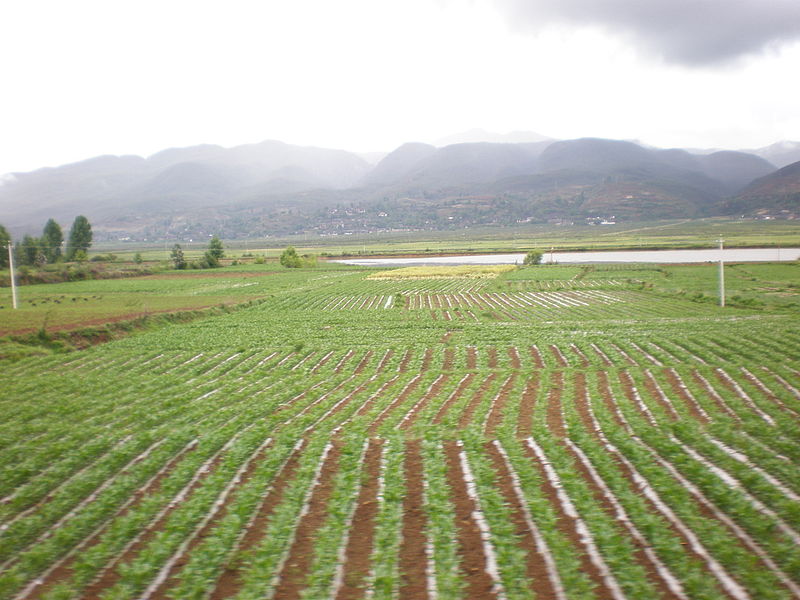