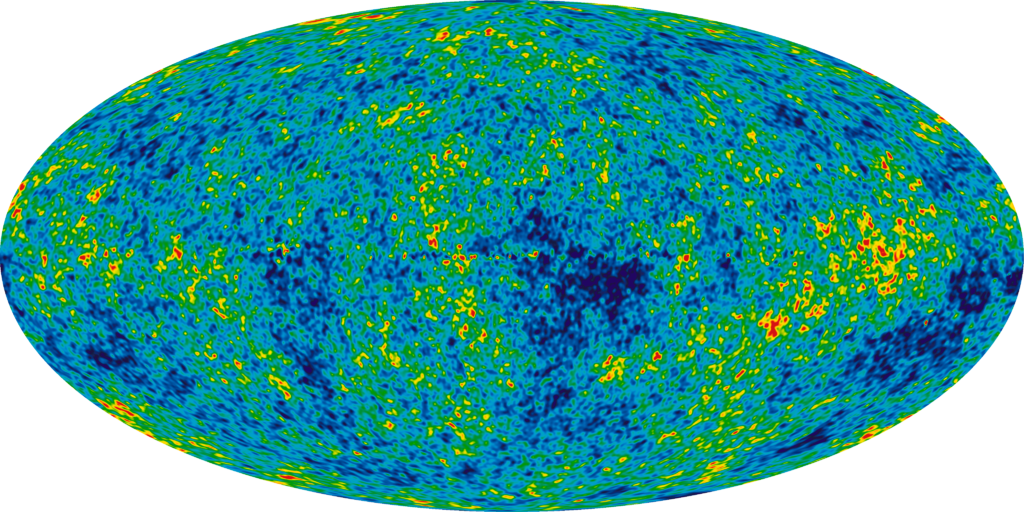 Can the recent fiasco on United Airlines (UA) in which a passenger was thrown off a flight that was overbooked be blamed on “big data?” Some have argued as much and describe the incident as illustrating how companies can make decisions based on data but completely miss out on the human element. The United CEO’s initial reaction, blaming the incident on the passenger, seemed to be BS, and he quickly backtracked, taking a more human stance and accepting responsibility.

Many believe that robots, smart machines, and big data will free humanity from the drudgery of work. But will these trends also separate people from human values?

Another big issue in the age of big data is whether or not privacy can be protected. It’s pretty clear that most US citizens are now living lives in which private details are an open book. But the huge expansion in the speed, volume, and variety of recorded data will dwarf what is occurring today.

At the University of Washington, a new course, “Calling BS in the Age of Big Data” (see video below) signals that the human ability to claim anything as factual using statistics will only get worse as we are flooded and drowned with more statistics in coming years. U of W Professor Carl Bergstrom explains: “bullshit is everywhere, and we’ve had enough. We want to teach people to detect and defuse bullshit where ever it may arise.”

Lawyers are Circling Like Vultures Over the Big Data Mess

One can just imagine how lawyers are licking their chops at the liability that will likely be created in medicine and other areas when decisions are made that don’t adequately consider data available at the time. Huge liability lawsuits will be won by lawyers who are skilled at squeezing blood from turnips.

What’s Next for Drones? Hurricane Forecasting to Save Lives.
Your Sunscreen is Killing Coral Reefs
Firefighters Seeing through Flames and Saving Lives