Most vaccines with which we are familiar are given to patients as preventive measures against a particular disease.

But scientists have now made progress toward developing a universal cancer vaccine. It would be given to patients who already are suffering from cancer.

This revolutionary new therapy will utilize the body’s immune system to attack tumors in virtually any part of the body.

It basically works by extracting genetic RNA (ribonucleic acid) code from patient’s cancer cells. Just like DNA, RNA is also vital for living beings. DNA and RNA carry the genetic information that can be inherited from one generation to the next.

Tiny particles of the genetic code are then injected into the bloodstreams of the cancer patient in the advanced stages of cancer. The patient’s immune system responds by launching an all out attack on any tumors in the body.

The results are quite preliminary, and large clinical trials are needed to confirm if it really works. But it has generated a lot of optimism about the future of cancer treatment. 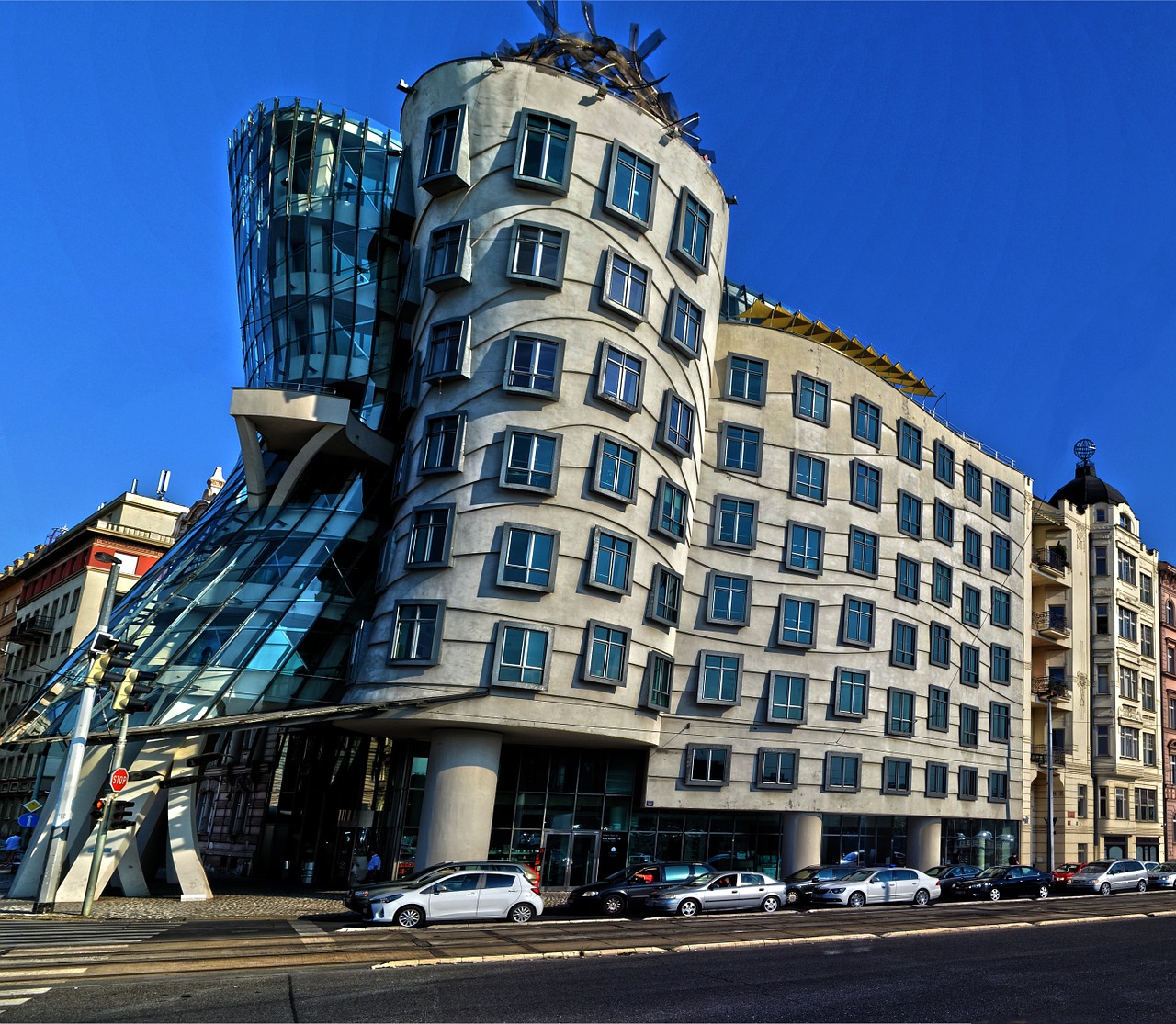