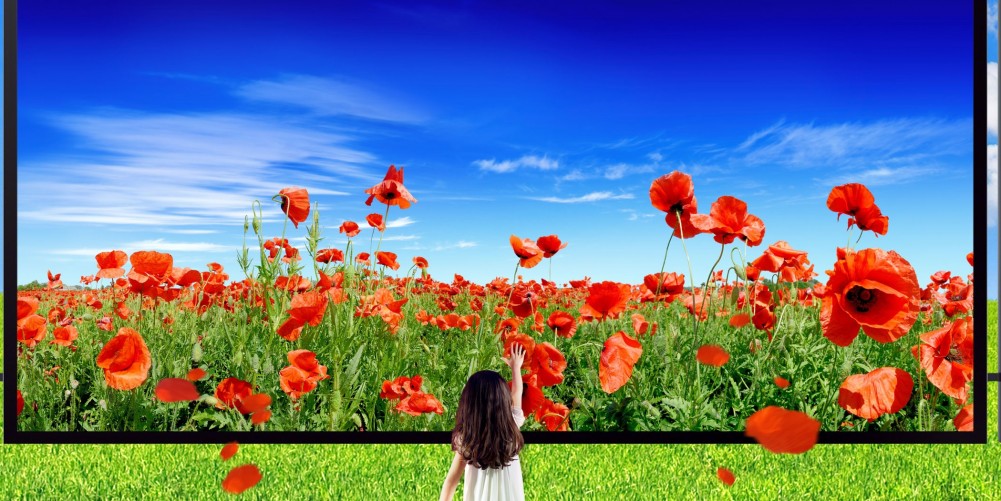 The International Telecommunications Union (ITU), in Geneva, Switzerland, hosts annual meetings of engineers from around the world during which new standards for television are discussed and planned.

How is UHDTV Different?

New TV standards are all about image quality. For example, in 2004 a typical handheld camera provided 2 megapixels or 2 million pixels of resolution; this is the same resolution provided by High Definition Television (HDTV) broadcasts.

In 2013, a typical handheld camera provides 10 megapixels or 10 million pixels of resolution. This is equivalent to the lower of two levels of UHDTV or the 4K layer. 4K UHDTV is now available from major manufacturers who believe all TVs purchased in 5 years will be of this type. 4k has a 3840-pixel horizontal resolution, i.e., nearly 4k or nearly four times current HDTV screens which have 1080-pixels horizontal resolution. These new screen make “pixelation” a thing of the past, even when you are within a nose length of the screen.

One of the “problems” with 4K is that movies have to be converted from the current standard to 4k in order to look good on a 4k screen. Netflix and Youtube have started the process of converting content to the 4k standard. Prices of 4k TVs are now just 10% higher than HDTVs and this margin will continue to narrow.

Finally, Google has come out with a new video encoding standard which will allow 4k content to stream over the web without bring it to a screeching halt. Bandwidth requirements for 4k have been cut in half and many manufacturers are inlcuding Google’s open source software in their offerings.

The second layer is called the 8K layer and provides 32 megapixels or 32 million pixels of resolution.  According to recent ITU reports, UHDTV is likely to be available by 2020.

The availability of 8K UHDTV will provide the following improvements in user experience:

Is “The Medium The Message?”

Most people would feel much better watching TV and could experience all of the benefits listed above if they could get rid of commercials. This being said, how might this big improvement in picture quality affect the world? Have Scientists at MIT Successfully Designed the Band Aid of the Future?