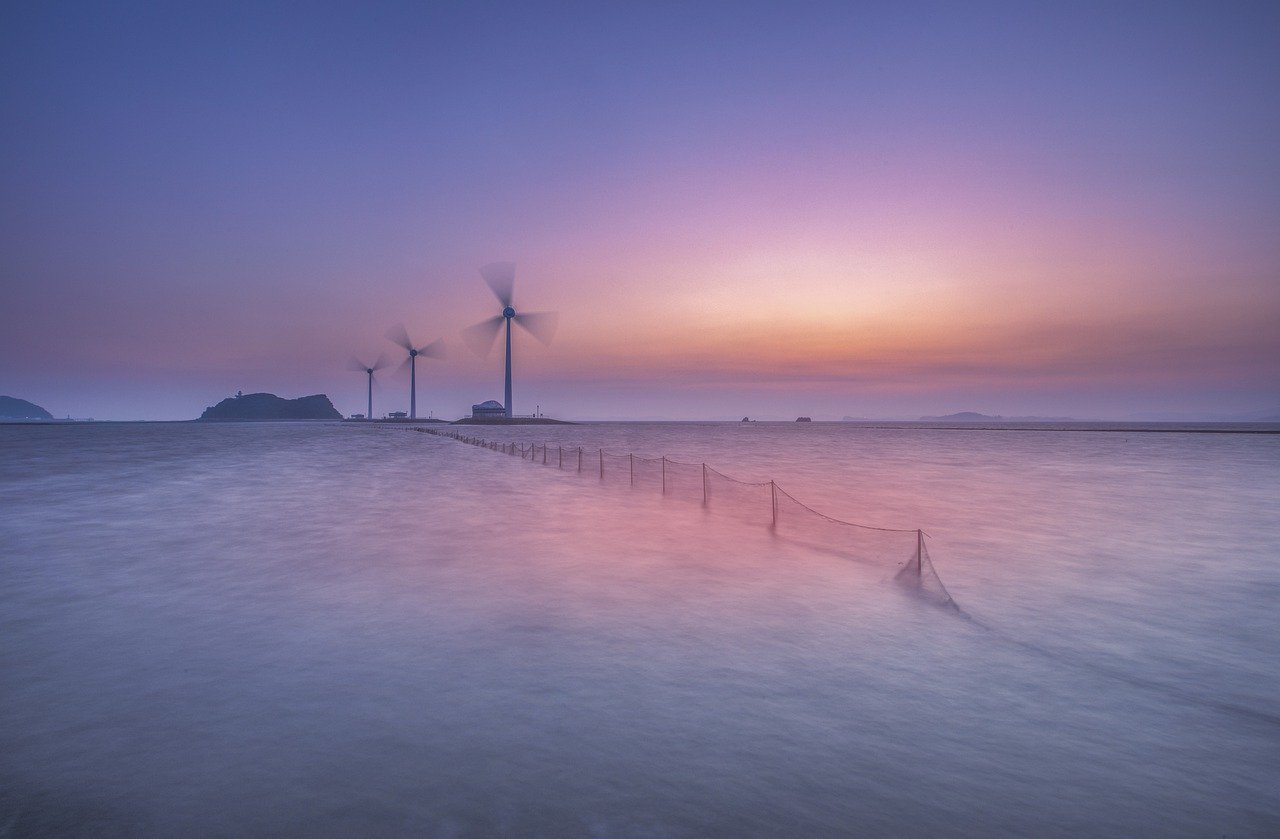 Aker Horizons, the Norwegian clean energy expert has presented a new project proposal called ‘Northern Horizons’, which is a floating wind farm that is to be developed in the Scottish offshore.

For the technical development of the proposal, Aker partnered with energy expert and assurance provider DNV. The two claim it’s possible to harness 10GWatt of wind power in the North Sea and send some of it to fuel-heavy and hard-to-abate industries in the mainland.

The key will be to use almost half of that energy to produce hydrogen on off-shore chemical plants, transforming the energy and making it a lot easier to move around or even export to other countries.

If backed by investors, ‘Northern Horizons’ could enter production as soon as in 2030, and would support UK’s dramatic energy transition towards 2045 and beyond.

According to the technical report presented by the two firms, ‘North Horizons’ could produce enough hydrogen to power 40% of all buses in the UK, and enough synthetic aviation fuel to fly from the UK to New York and back 750 times.

As Ditlev Engel, CEO at DNV stated, meeting the targets of the Paris Agreement requires a quicker transition to a large-scale and deeply decarbonized energy system, and this can only be achieved by tapping onto industries that are particularly difficult to “greenify”.

These industries cannot use electric power directly, because they have been relying on fossil fuels for so long. Examples include shipping, aviation, transportation, and steel production.

However, converting the systems of these industries to using hydrogen is significantly cheaper and simpler, so the plan to reduce carbon emissions and meet aspiring goals would become a lot more feasible.

The ‘North Horizons’ project was presented during the COP 26 climate change conference in Glasgow, and it remains to be seen if international investors were convinced by the Aker and DNV proposal.