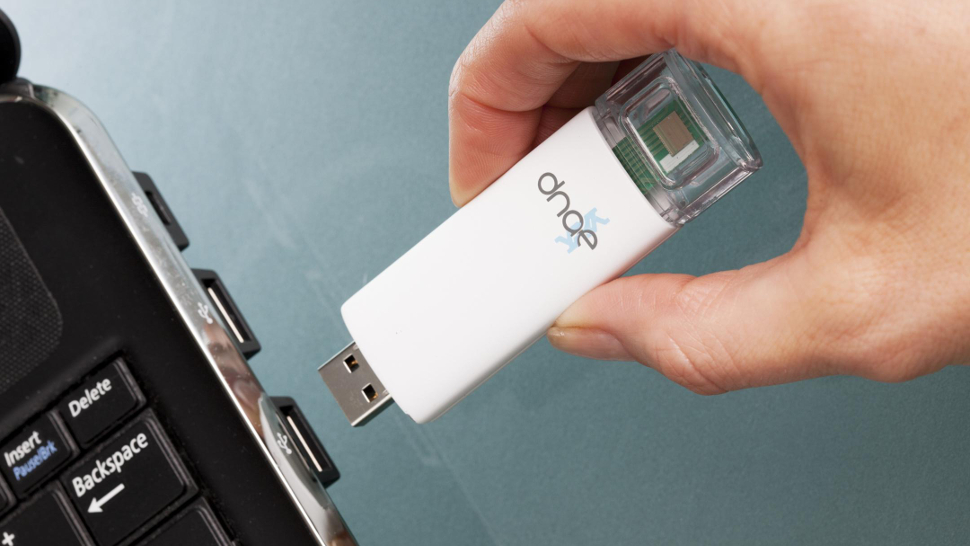 Scientists at Imperial College London have developed an HIV USB stick capable of efficiently and accurately measuring the amount of HIV in a person’s blood.

Forget sending fluids to a lab for testing and waiting weeks for results. The HIV USB stick takes less than 30 minutes and has proven to be 95 percent accurate during testing.

The stick itself is also disposable, a major pro when it comes to handling blood.

So how does the device work?

Essentially, the user puts a drop of blood onto the USB which in turn modifies the acidity levels of the metal in the stick.

The change in acidity is identified by a chip within the USB which transforms the change into an electrical signal.

From here, the HIV USB stick can be plugged into a computer or other device so that a researcher can interpret the data/result.

Out of 991 blood samples tested so far, scientists were able to receive the results in an average of 21 minutes!