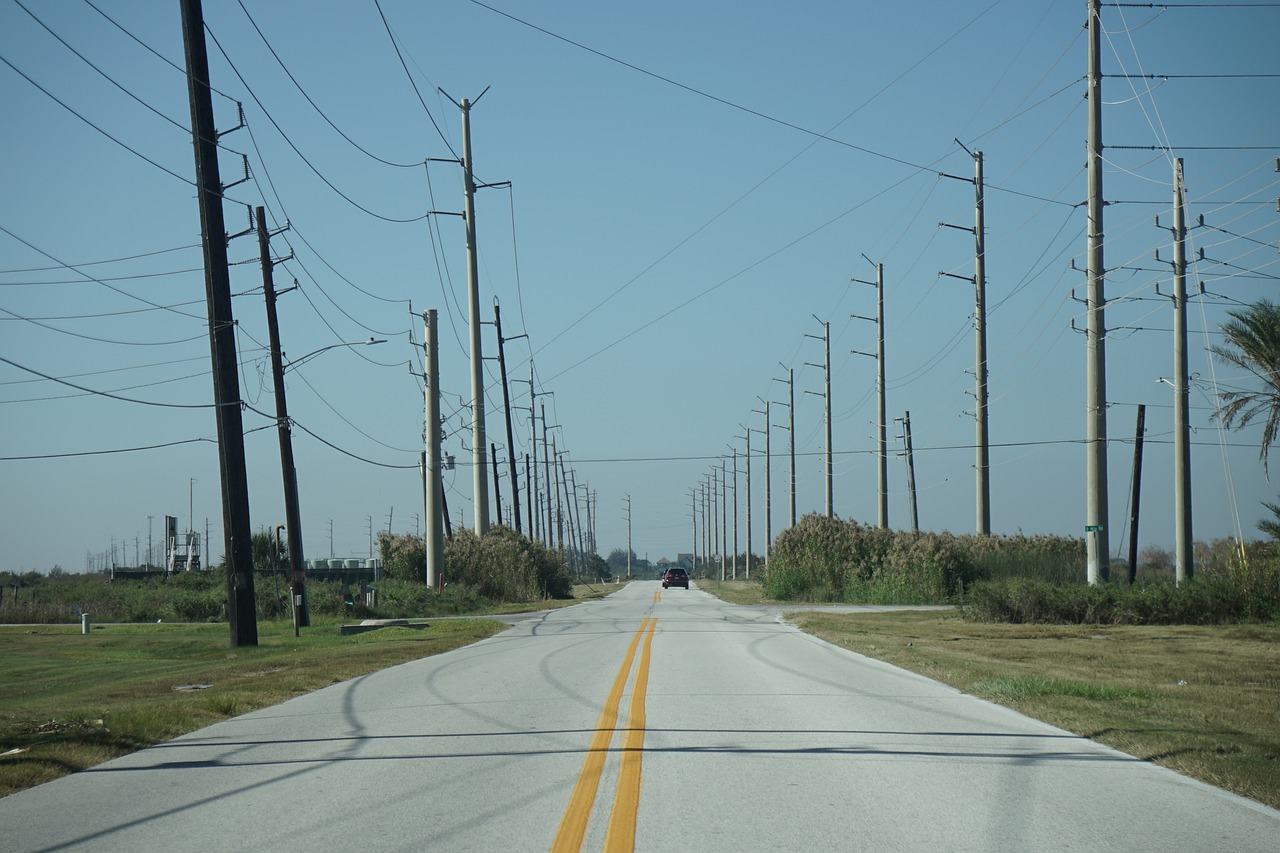 Image by Kerry Dunlop from Pixabay

The British government has decided to fund a program that will install powering cables running over large highways in the country, supplying electric energy to trucks traveling underneath. These pioneering “e-highways” will start with a pilot proof of concept stretching for 12.4 miles (20 km) in the area of Lincolnshire, and which is scheduled for commissioning by 2024. This will cost the UK Department of Transport £2 million ($2.8 million), which is £100 per meter of cable installation.

The goal is to find a feasible way to decarbonize road freight, one of the most difficult sectors to reduce emissions in. While many manufacturers are currently planning fully electric trucks and others are tentatively producing hydrogen-based haulers, there’s still nothing available at a scale that would cover the existing needs of the industry, and by extension the society.

Britain wants to ban diesel and petrol trucks by 2040, so they need to be electric. However, there are several practical problems with battery solutions when it comes to road transport. You can’t carry much extra weight due to the cells, you can’t stop every few hundred miles to re-charge for hours, and you can’t devote precious cargo volume to all the EV systems that need to be housed. As such, getting the power from the lines over the highway seems like a simple, easy, and very effective solution no doubt.

Of course, other options like hydrogen trucks and independent EV vehicles will also be explored alongside the overhead powerlines, and will also receive the government’s support through funding initiatives. Still, the “e-highway” is by far the most promising when approaching the matter from a feasibility and ROI perspective. The relevant white paper suggests that the plan would pay for itself in less than 15 years.

Already, Sweden, Germany, and the U.S. are piloting their own similar small-scale projects using Siemens powerlines and specially converted Scania trucks. In England, the total cost of the finished project is estimated to reach £19.3 billion ($26.8 billion), covering 65% of all highways in the country.