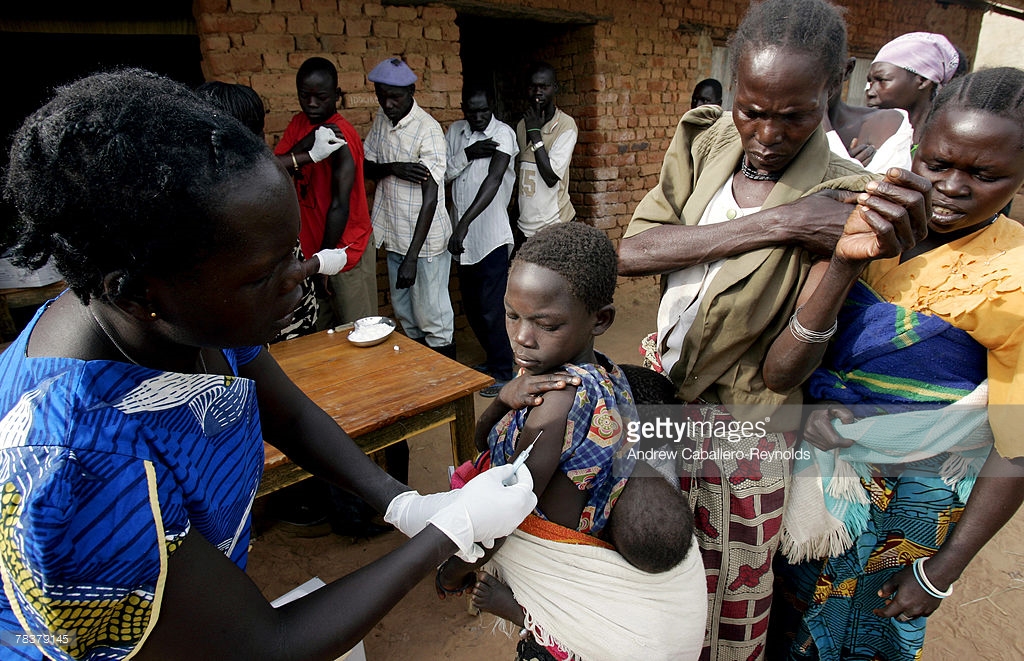 To avert infant and child deaths due to pneumococcal disease, President Yoweri Museveni passed a new law on March 10th, under which parents in Uganda will face up to six months in jail for failing to vaccinate their children. Not only that, but children will also be banned from going to school unless they have an up-to-date immunization card – including all relevant boosters.

Reasons Behind This Extreme Law

As per the World Health Organization (WHO)’s 2015 estimates, 70 out of every 1,000 children in Uganda will die before they turn five. To help stop the spread of deadly diseases like polio and meningitis in the country, the government set this law and launched vaccination campaigns.

Another reason was to target the leaders of a growing religious cult named 666, who are spreading anti-vaccine ideology all over the country.

Health minister Sarah Achieng Opendi told the BBC about 666, “It started in a few districts in eastern Uganda, but now it has spread and now we are seeing it all over the country.”

Children are hidden to avoid immunization. Ms. Opendi told the BBC that 3% of Uganda’s children had not been immunized; during sensitization campaigns, parents have been found to hide their children in slums. She added, to stop this religious cult, some religious leaders were arrested but as there is no specific law against this charge, they were released.