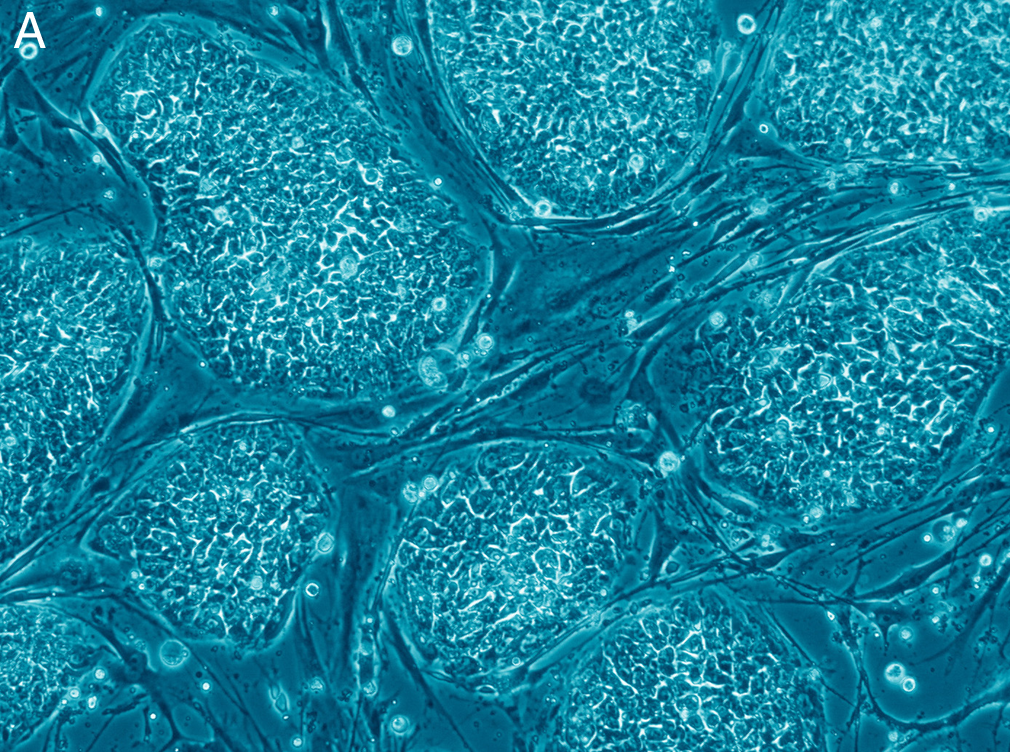 Lead investigator Dr. Ivo Kalajzic, said, “”This is a new discovery of perivascular cells residing within the bone itself that can generate new bone forming cells,”

Earlier scientists consider that Stem cells are present within bone marrow and the outer surface of bone. However, recently scientists have discovered the existence of a network of vascular channels. These vascular channels facilitate distribution of blood cells out of the bone marrow. But none of the research has proved the existence of cells within these channels that have the ability to form new bones.