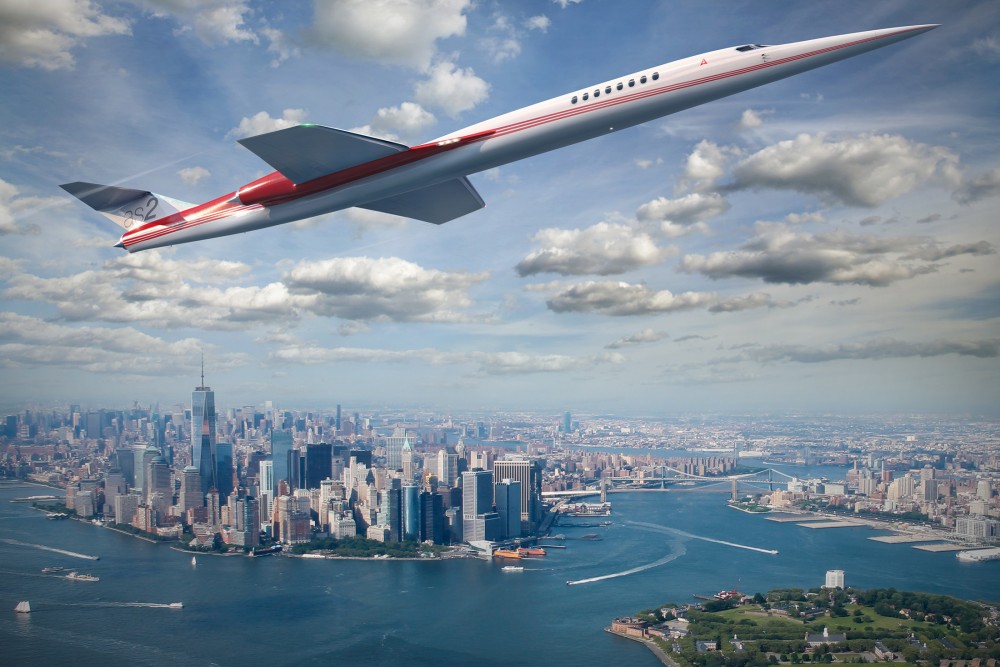 There seems to be a downside to the trend towards the sharing economy. Companies like Uber and Lyft in the automotive arena and AirBNB in hospitality are putting a crimp in sales demand for what were previously the mainstream providers/manufacturers of these products and services.

Private jets have long been for the super wealthy as well as mid to large size companies. IndustryTap has reported on well-heeled parents hiring private jets for college tours at a rate of $43,500 for a 10-hour whirlwind. We’ve also covered NetJets, a jet-sharing service for those who don’t need a jet all the time and are willing to pay for fractional ownership at a reasonable price.

Now ordering a jet plane is as easy as ordering a pizza delivery. According to Condé Nast, there are still some kinks in the private jet by smartphone market such as the type of plane you’ll eventually end up in, the experience of the pilots, etc. Some airlines such as Delta are now allowing passengers to use miles to fly by private jet.

With jet sharing on the upswing, companies like Aerion Corp., financed by Texas billionaire Robert Bass, still see a major new market for “boomless” supersonic private planes, which will be a revolutionary advance. To date, supersonic jets have been banned in most countries because of their sonic booms. But Aerion is building a $120 million supersonic “boomless” business jet. The project is underway but hit a speed bump because the company hasn’t been able to settle on an engine supplier.

The following video explains the Flexjet order for 20 Aerion AS2 supersonic jets.