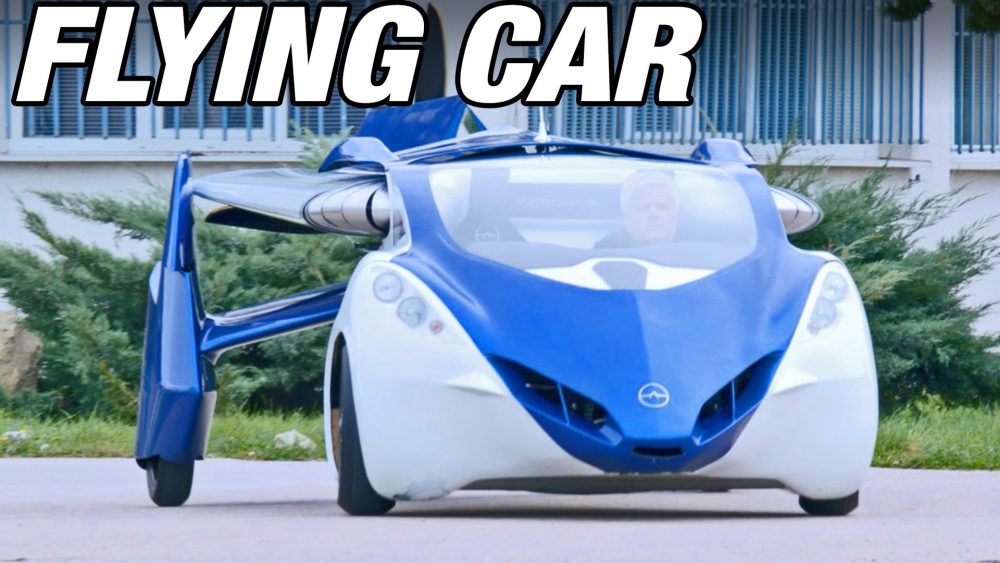 It won’t be long until flying taxis become a reality!

Recently, Uber announced a new program called “Uber Elevate.” The company has partnered with NASA on this project to bring flying taxis to commuters by 2020. Uber also released a video to demonstrate how the service will work.

Uber’s Chief Product Officer Jeff Holden, speaking to an audience at Web Summit 2017 in Lisbon, announced that the company will be adding Los Angeles to its list for the first phase of the program. If all goes well, LA residents will be flying around in helicopter-like vehicles sometime within the next three years.

LA is the third city, after Dallas-Fort Worth and Dubai, where Uber plans to introduce its flying car project.

“It’s one of the most congested cities in the world today,” Holden said. “They essentially have no mass transit infrastructure. This type of approach allows us to very inexpensively deploy a mass transit method that actually doesn’t make traffic worse.”

So, will Uber be able to roll out the service in the next three years?

Uber first announced its plans to introduce a pay-as-you-go flying car service in a white paper last year. But in reality, the VTOL (vertical take-off and landing) vehicle that Uber envisions shuttling passengers from the rooftops doesn’t exist. Not only that, but the infrastructure to support such vehicles also needs to be developed.

All this can prevent flying cars from taking off … ever

But Holden said that Uber Elevate is closer than people think. “We’ve studied this carefully and we believe it is scalable. We’ve done the hard work so we can build skyports, and can get the throughput operationally to move tens of thousands of flights per day per city.”