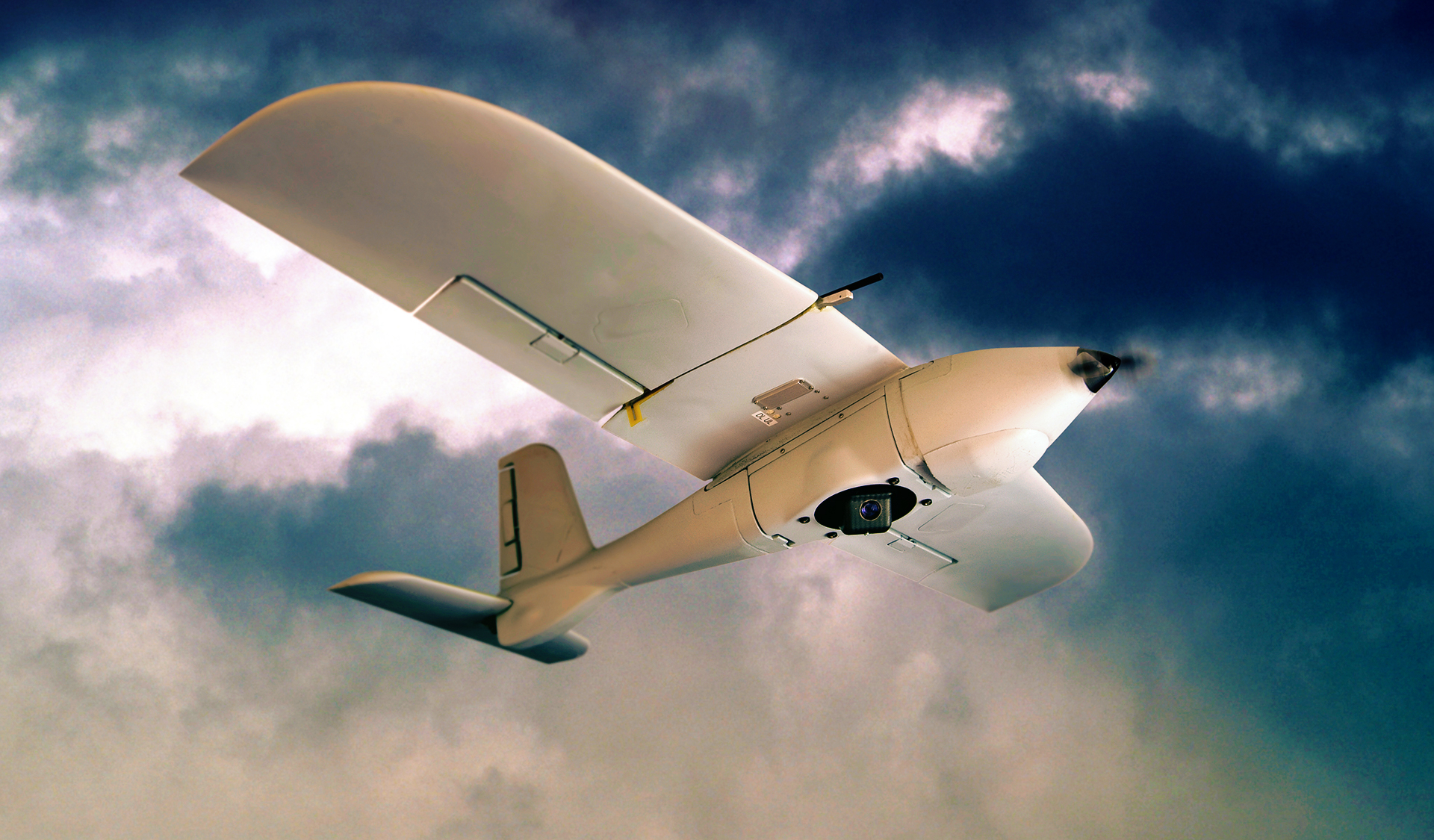 Lockheed Martin has developed a drone-demolishing airborne microwave system that quite literally cooks drones in midair.

As if that were not cool enough, the U.S. Army has announced plans to purchase the technology, which can be mounted on a myriad of aircraft in order to swiftly disable drones with a beam of focused radiation.

Drones are increasingly being utilized in combat and even in a recent assassination attempt in Venezuela, so tech capable of eliminating drone threats is becoming more and more sought after.