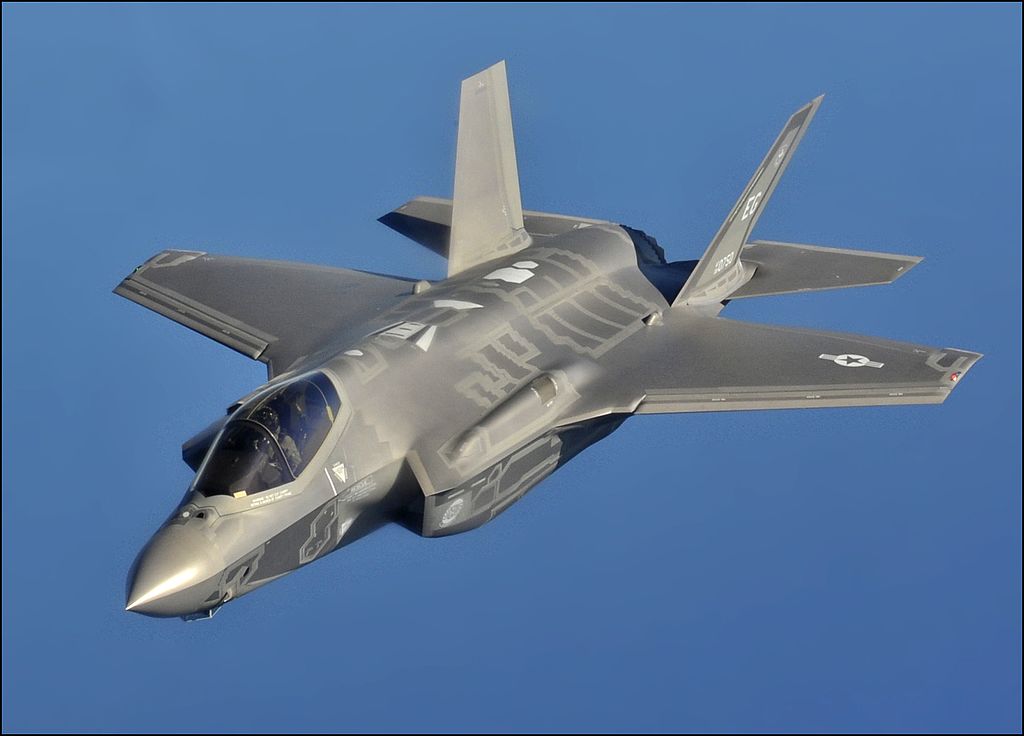 The declaration comes after the fifth-generation combat aircraft made its first air-to-air kill on July 28 by destroying an unmanned aerial vehicle (UAV) target using a heat-seeking missile.

The action marks a major milestone for the $379 billion program.

This single-engine, all-weather, stealth multi-role fighter is the most expensive weapons system in the history of the US Air Force. The Air Force plans to operate the largest F-35 fleet in the world with more than 1,763 aircraft.

Lockheed Martin is developing the F-35 fighter aircraft in its plant in Fort Worth, Texas. In addition, there are two final assembly and checkout facilities in Cameri, Italy and Nagoya, Japan.

Lockheed Martin has also offered to sell India the F-35 Lightning II  in the future if the Indian Air Force picks up another aircraft, the F-16, for its fleet.

Lockheed Martin may close the only assembly line for the F-16 aircraft, which is also located in Fort Worth, and relocate it to India to establish the country as a manufacturing base. Lockheed believes the production in India will also bring down the costs.