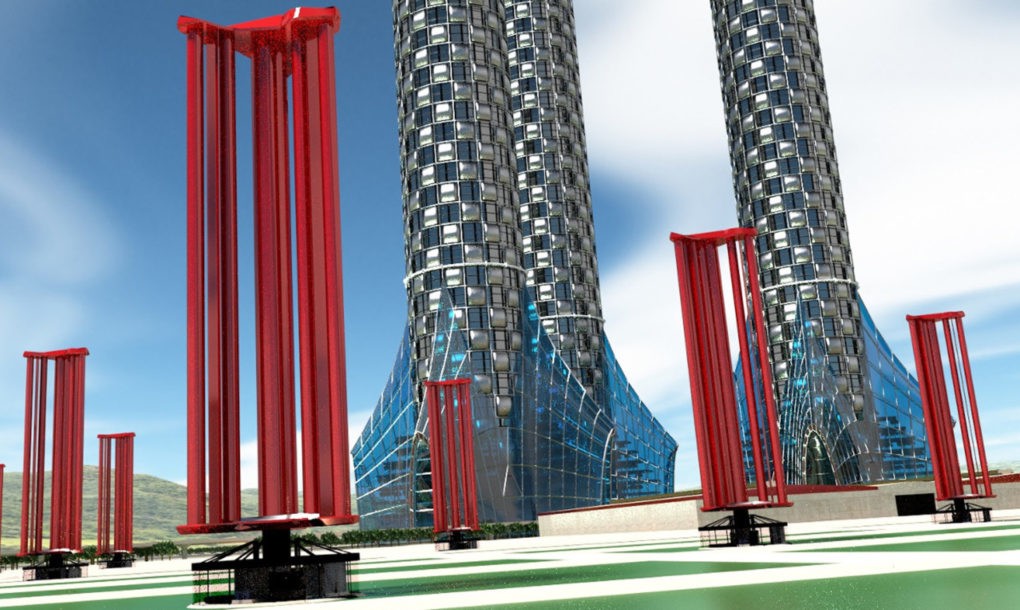 Japan, being an island nation, is regularly hit by the typhoons and is always associated with destruction.

But an engineer named Atsushi Shimizu is looking for a silver lining in these typhoons. He is trying to tame these strong winds by harnessing power from them in a typhoon turbine.

Shimizu claims that energy gathered from just one typhoon would be enough energy from to power Japan for 50 years.

As per Atlantic Oceanographic & Meteorological Laboratory estimates, a mature typhoon produces energy “equivalent to about half the world-wide electrical generating capacity.” If Shimizu and his team become successful in harnessing this energy, it will solve the issue of Japan’s green-energy needs.

At present, after the disaster at Fukushima about 84 percent of Japan’s energy is imported. However if Shimizu’s turbine is able to harness the energy of an actual typhoon, Japan could become self-reliant in the future.