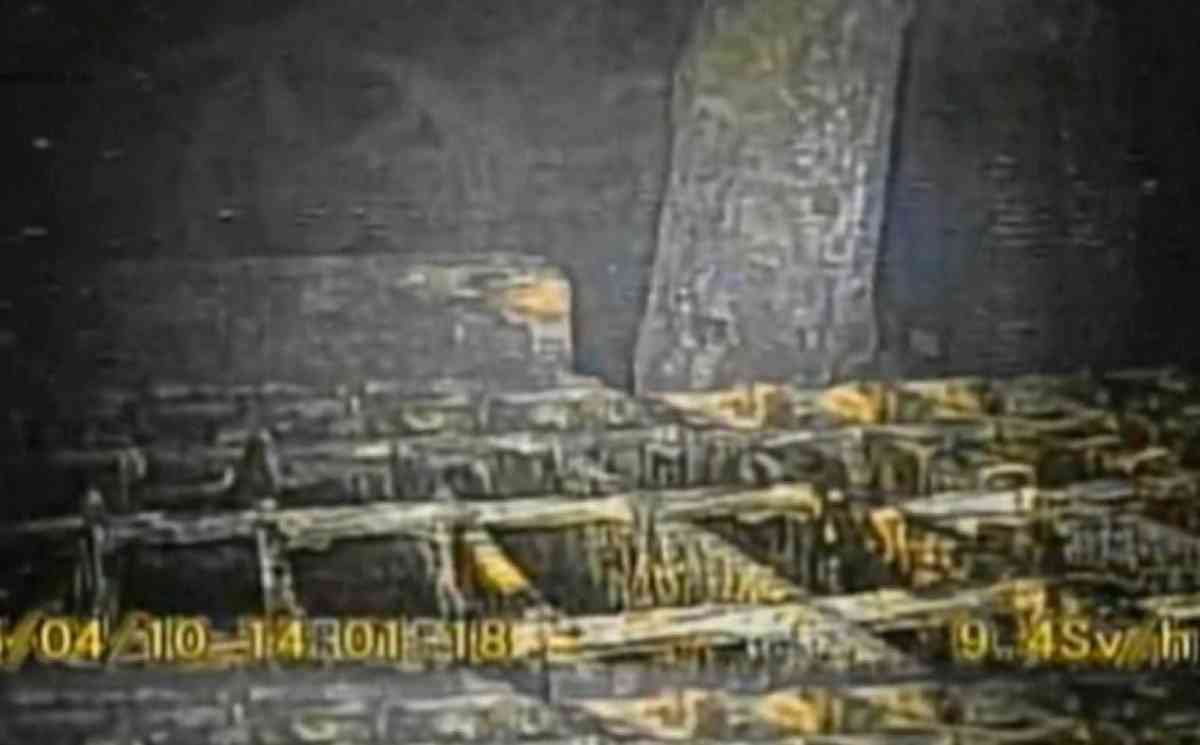 Fukushima’s nuclear power plant is far too dangerous for humans to investigate, hence why it has been abandoned for all these years since the disaster.

However, two robots called Rosemary and Sakura are actively exploring the depths of Fukushima, providing researchers with never before seen, pertinent video and images of the site.

Developed by the Chiba Institute of Technology, the robots can easily “climb 45-degree slopes and use gyroscopes and other sensors to navigate inside buildings without the need for GPS.”

Obviously, the robots are prepared to both encounter and record radiation thanks to lightweight gamma cameras that can detect radiation, in addition to 3D lasers capable of creating maps of radiation around the plant.

Moving forward, scientists hope these robots can find enough data to figure out the best way to progress in dealing with or dismantling Fukushima as soon as possible.